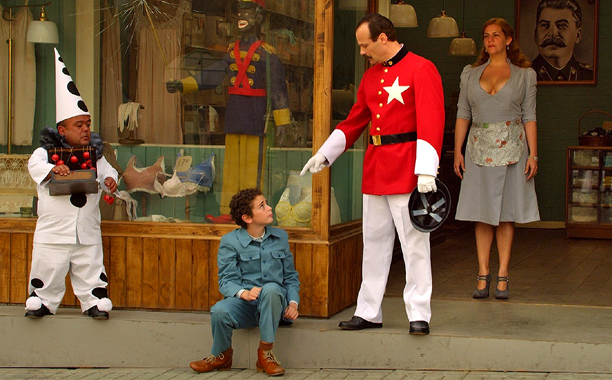 Thanks to the excellent documentary Jodorowsky’s Dune, director Alejandro Jodorowsky has become well known over the past year for a film he did not make (that would be his abortive attempt to adapt Frank Herbert’s classic sci-fi novel Dune). Now it’s time to turn our attention to a movie he has actually succeeded in bringing to the screen.

The Dance of Reality is in fact the El Topo director’s first film in 23 years and details — with what seems to be his usual hallucinatory verve — Jodorowsky’s own childhood in Chile. The film arrives in cinemas on May 23, but you can see both an exclusive clip and the movie’s trailer below.