Eric Burdon Coming To A Stage Near You 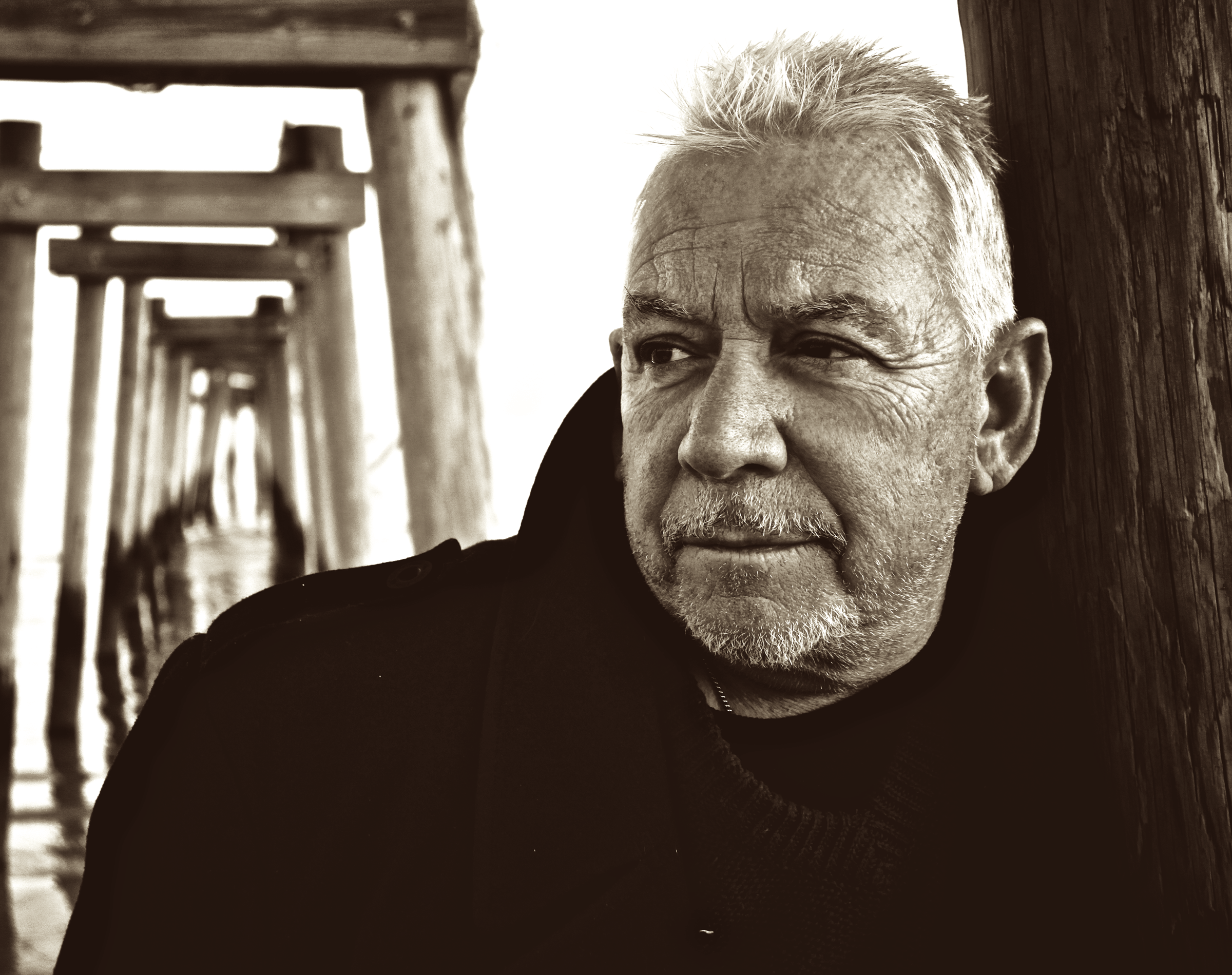 As Eric Burdon wraps up his current European leg of his ongoing World Tour in Notodden Blues Festival in Norway, several shows are lining up right here in North America. Hitting the Midwest, and both the East and West Coasts, Burdon will be filling in additional dates moving forward. The legendary singer, named by Rolling Stone as one of the best singers in Rock and Roll, has been incredibly busy and productive in the past year. He has released an EP with The Greenhornes, an LP that is being heralded as his most personal-to-date, (Til Your River Runs Dry, ABKCO), and recently signed a joint book deal with Alfred Music and ABKCO Records and Music to write his 3rd volume of memoirs, Breathless.

Burdon’s distinctly soulful voice, powerful lyrics and musical choices are often credited for shaping the landscape and history of rock and roll over the course of the past several decades, with timeless hits including “It’s My Life,” “House of the Rising Sun,” “Don’t Let Me Be Misunderstood,” “When I Was Young,” and “Spill The Wine,” among many others, causing some of rock’s most articulate voices, from Bruce Springsteen to Patti Smith and Iggy Pop, to cite his strong influence upon their work.

Earlier this year, Eric released ‘Til Your River Runs Dry which has been heralded as his most personal album to date. It has been met with critical acclaim worldwide and is making an impact on AAA radio. Hailed by Rolling Stone Magazine as one of the “100 Greatest Singers of All Time,” Eric Burdon has long been a groundbreaker while maintaining a commanding presence in music with the Animals, with WAR and, simply, as Eric Burdon.