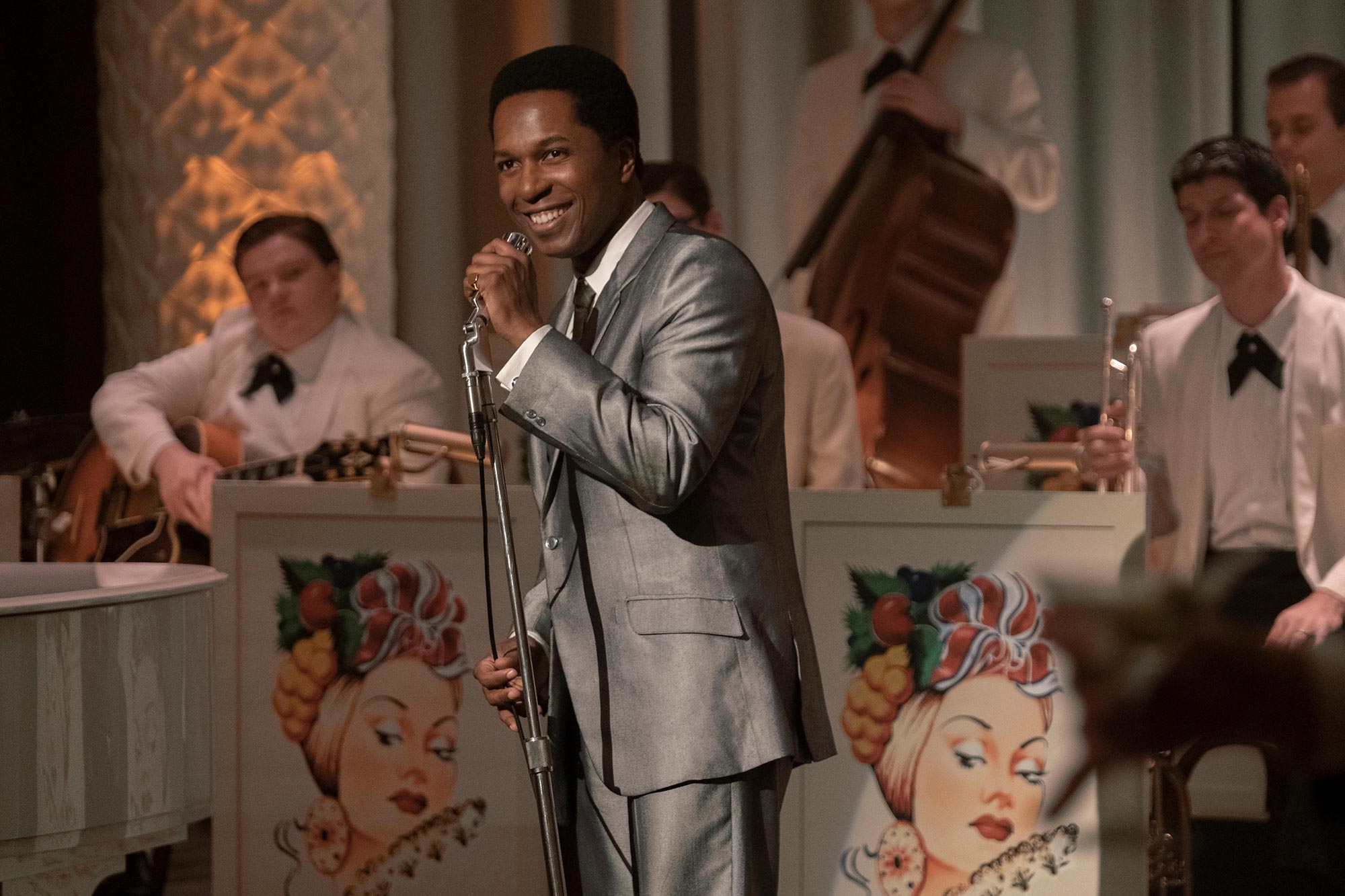 Regina King‘s directorial debut One Night in Miami has been added to the 2020 BFI London Film Festival, this year taking place mostly virtually as the event adapts to the ongoing COVID-19 pandemic.

The Amazon film — which bowed in Venice (making it the first by a Black female director to screen at the festival) — is set to screen on Oct. 11. Based on Kemp Powers‘ award-winning play of the same name, One Night in Miami is a fictional account inspired by one night in 1964, when underdog boxer Cassius Clay, soon to be called Muhammad Ali (Eli Goree), defeated heavyweight champion Sonny Liston at the Miami Convention Hall, and memorialized the event with three of his friends: Malcolm X (Kingsley Ben-Adir), Sam Cooke (Leslie Odom Jr.) and Jim Brown (Aldis Hodge).

“I’m thrilled that One Night in Miami will screen as part of this year’s London Film Festival,” said Ben-Adir. “The conversation that takes place between these great men in this movie is as important now as it’s ever been. It’s extra special being at home, in London, celebrating Regina King’s directorial debut and even more poignant that we premiere this film during Black History Month.”

The London Film Festival will take place Oct. 7-Oct. 18, with the majority of the 50-plus films screening online. A small number will be given both physical and virtual premieres, with a smaller selection — including Steve McQueen’s opener Mangrove and fest closer Ammonite — showing solely in cinemas.