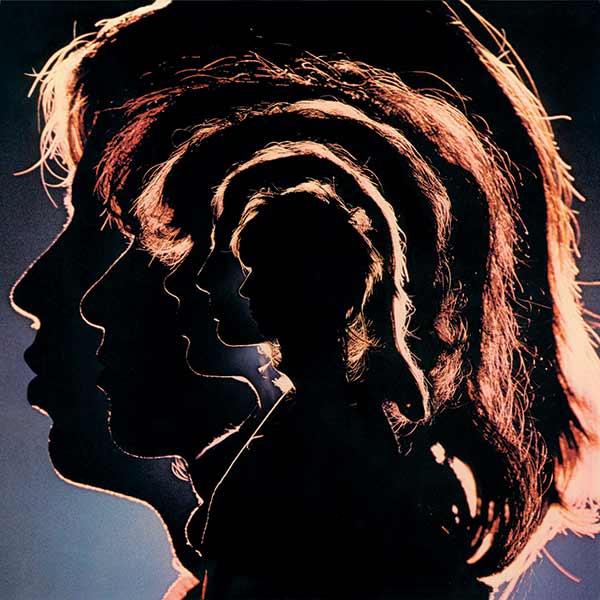 The annual concert at Carnegie Hall to benefit music education programs for the poor will have a Rolling Stones theme this spring, the event’s organizer, Michael Dorf, announced. Rosanne Cash, Steve Earle, the Carolina Chocolate Drops and others have signed on to perform all 21 tracks from the Rolling Stones classic collection “Hot Rocks 1964-1971,” on the 40th anniversary of its release. The concert will take place March 13 and the proceeds will go to support nonprofit organizations that provide music classes to impoverished youths, among them the Church Street School of Music, Young Audiences, Music Unites and the Pinwheel Project. Mr. Dorf, who owns the City Winery, has raised about $600,000 for charity with similar concerts over the last seven years, asking contemporary musicians to pay tribute to the music of older artists. Past shows have focused on the songs of Joni Mitchell, Bob Dylan, Bruce Springsteen and the Who, among others. This year, at least 21 solo artists and groups will be on the bill to interpret songs by the Stones, including the Mountain Goats, Rich Robinson of the Black Crowes and Glen Hansard.

Buy Tickets to the ConcertBuy the Album