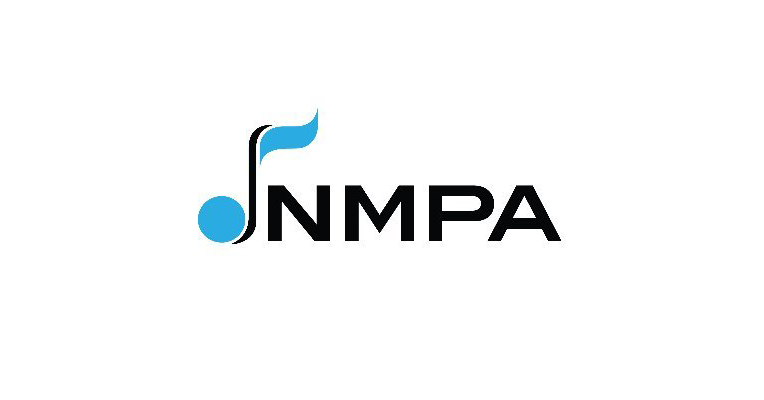 The National Music Publishers’ Association (NMPA), the Nashville Songwriters Association International (NSAI), and the Digital Media Association (DiMA) today announced a settlement for certain mechanical streaming rates in the U.S. for the years 2023-2027. The agreement will provide higher royalty rates for songwriters and music publishers, promote sustainability, innovation, and continued investment for the entire industry, and usher in a new era of collaboration between all parties.

Per the agreement, the headline royalty rate will be set at 15.35%, which will be phased in over the five-year term. This new rate comes as the Mechanical Licensing Collective is fully operational, delivering commission-free royalty payments as a result of the passage and implementation of the Music Modernization Act (MMA).

The deal also includes a number of changes to other components of the rate, including increases to the per-subscriber minimums and the “Total Content Costs (TCC)” calculations which reflect the rates that services pay to record labels. As streaming services continue to innovate to deliver songwriters’ works to growing numbers of paying fans, the agreement also modernizes the treatment of “bundles” of products or services that include music streaming and updates how services can offer incentives to attract new subscribers into the music ecosystem.

This agreement, supported by DiMA member companies, Amazon, Apple, Google, Pandora, and Spotify, as well as NSAI’s Board of Directors, and the NMPA Board which is comprised of leading independent and major music publishers, ensures that all parties will benefit from the growth of the industry and will be motivated to work together to maximize that growth.

NMPA President & CEO David Israelite said, “This historic settlement is the result of songwriters making their voices heard. Instead of going to trial and continuing years of conflict, we instead move forward in collaboration with the highest rates ever, guaranteed. We thank the digital services for coming to the table and treating creators as business partners. Critically, since this is a percentage rate, we know that as streaming continues to grow exponentially, we will see unprecedented value of songs.”

NSAI Executive Director Bart Herbison said, “This collaborative process will lead to increased songwriter compensation from digital streaming companies and locks in our historic 43.8% increase from the previous CRB proceeding. Along with the upward rate momentum there are also new structures to help ensure minimum payments.”

DiMA President and CEO Garrett Levin said, “This agreement represents the commitment of the streaming services to bringing the best music experiences to fans and growing the streaming ecosystem to the benefit of all stakeholders, including the creative foundation of songwriting. For streaming services, this moment presents an opportunity to pursue new collaborations with publishers and songwriters in the context of economic certainty that will support continued innovation. Perhaps more than anything, this agreement demonstrates the potential for industry progress when parties come to the table for good faith discussions.”

About NMPA:
Founded in 1917, the National Music Publishers’ Association (NMPA) is the trade association representing all American music publishers and their songwriting partners. The NMPA’s mandate is to protect and advance the interests of music publishers and songwriters in matters relating to the domestic and global protection of music copyrights. Learn more at nmpa.org.

About NSAI:
Established in 1967, the Nashville Songwriters Association International (NSAI) is the world’s largest not-for-profit songwriters trade organization and has a membership of more than 5,000 spanning the United States and eight (8) foreign countries. Consisting of a body of creative minds, including songwriters from all genres of music, professional and amateur, for over 53 years, NSAI has been committed to protecting the rights and future of the profession of songwriting, as well as carrying a commitment to educate, elevate and celebrate the songwriter, acting as a unifying force within the music community and the community at large. More information can be found here.
About DiMA:
The Digital Media Association (DiMA) is the leading organization advocating for the digital music innovations that have created unparalleled consumer choice and revolutionized the way music fans and artists connect. Representing the world’s leading music streaming companies – Amazon, Apple Music, Pandora, Spotify, YouTube – DiMA’s mission is to promote and protect the ability of music fans to engage with creative content whenever and wherever they want and for artists to more easily reach old fans and make new ones. www.DiMA.org