Official Lyric Video For The Rolling Stones “She’s A Rainbow” 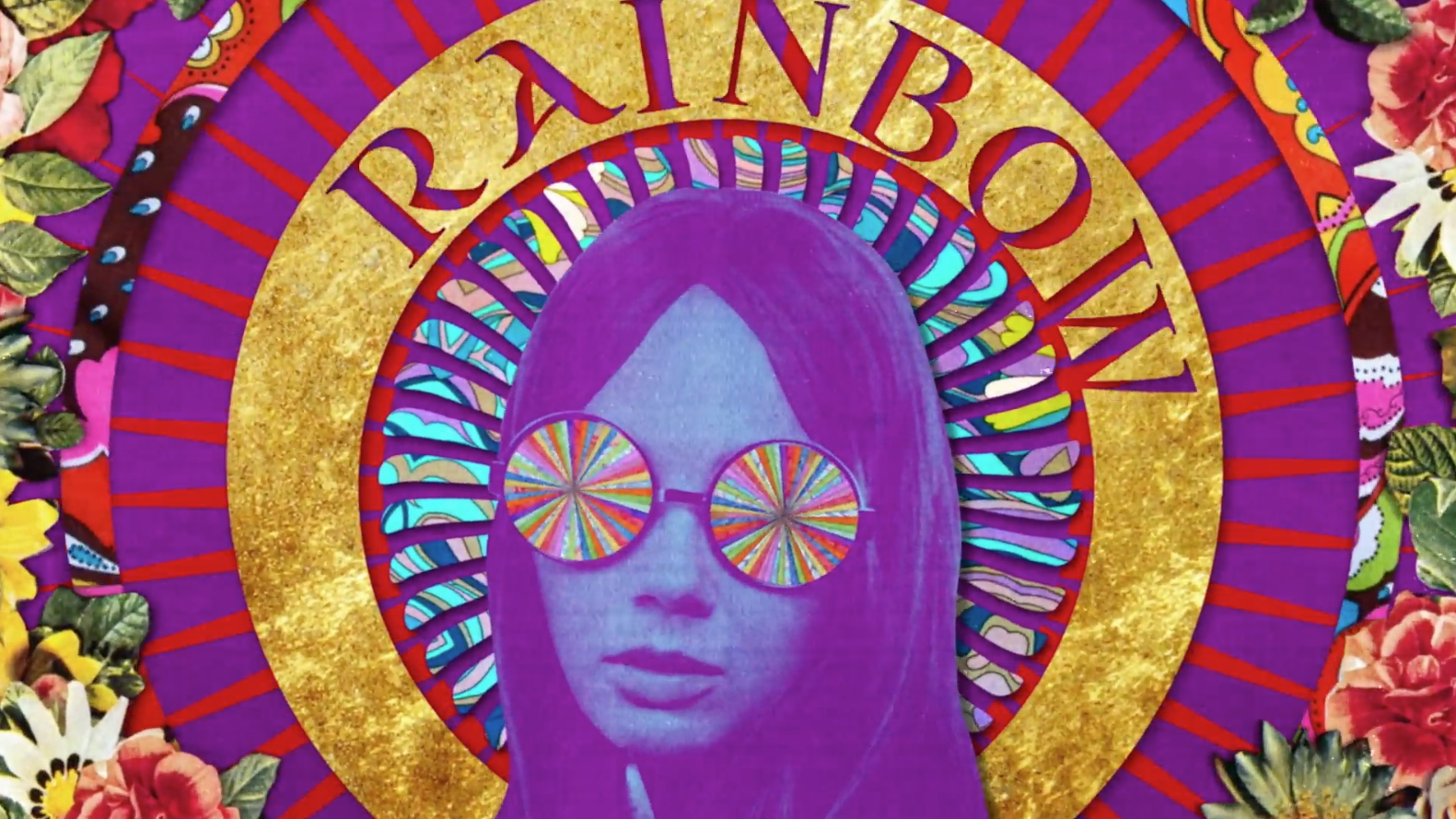 The Rolling Stones celebrate womanhood through the centuries in the animated lyric video for “She’s a Rainbow,” a track off the band’s Their Satanic Majesties Request. The band will release 50th anniversary reissue of their 1967 psychedelic opus on September 22nd.

In the kaleidoscopic video, which premiered at Jezebel, notable artists like jazz pianist Mary Lou Williams and Russian dancer Lubowska are shown alongside works of art – like French painter Baudry’s The Pearl and the Waveand Giorgione’s Sleeping Venus – to create a tapestry of women through the ages.

The 50th-anniversary special edition of Their Satanic Majesties Request, the Stones’ response to the Beatles’ Sgt. Pepper’s Lonely Hearts Club Band, will feature stereo and mono versions of the album with new remaster by Bob Ludwig. The Rolling Stones previously shared an animated lyric video for their “2000 Light Years From Home.”

The reissue – due out on 180-gram vinyl and hybrid Super Audio CD – is housed in packaging featuring Michael Cooper’s original 3-D lenticular cover photograph, and a 20-page book with additional photos by Cooper and liner notes by Stones scholar Rob Bowman.

Written for RollingStone.com
By Daniel Kreps