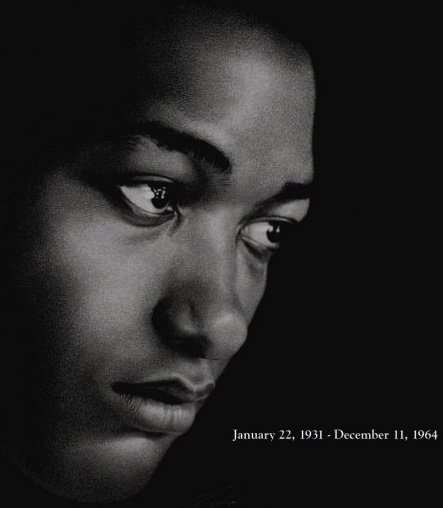 Recent media reports about a proposed biographical film on the life of Sam Cooke and LC Cooke’s purported involvement with the project are false. ABKCO Films is the only company authorized by Sam Cooke’s widow and surviving siblings to produce a biopic of Sam Cooke’s life. The film, currently being cast from a script written and to be directed by Carl Franklin (One False Move, Devil In A Blue Dress, One True Thing) is based on Peter Guralnick’s best-selling biography Dream Boogie: The Triumph of Sam Cooke. Guralnick also wrote the script for Sam Cooke: Legend, the GRAMMY® winning long form documentary that ABKCO produced.

LC Cooke, brother of Sam Cooke, commented on his role in the project, “Reports that I am involved with or have endorsed any Sam Cooke film biography other than the one that ABKCO Films is producing are totally false. I have been working with ABKCO for many years and am looking forward to bringing Sam’s story to the public in the near future.”