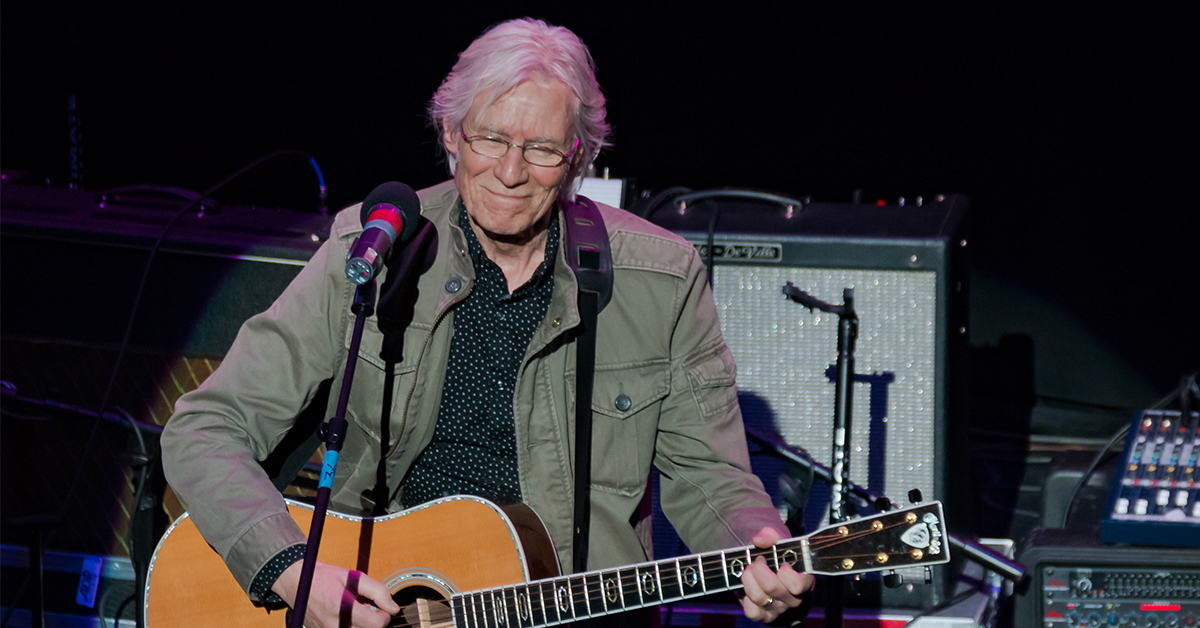 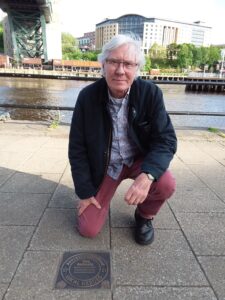 We, along with all of the music world, mourn the loss today of Hilton Valentine a founding member of The Animals. Valentine was a pioneering guitar player influencing the sound of rock and roll for decades to come. His death was revealed by his wife, Germaine Valentine.

After taking up the guitar at the age of 13 in his native North Shields, Northumberland, he got involved in the skiffle craze then sweeping the British Isles. He was orphaned at the age of 16 and was focused on his skiffle group, The Heppers. They evolved into The Wildcats, a rock and roll band that built a reputation in his native in in the north of England based on Valentine’s energetic performances – he was known to roll on the ground while playing his guitar. When speaking with Modern Guitars in 2006, Valentine recalled, “What drew me to the guitar was seeing Lonnie Donegan doing “Rock Island Line” on television, on a show called the The Six Five Special. I wanted to play guitar after seeing that, and of course, after hearing Chuck Berry and seeing him do the duck walk.”

Valentine caught the attention of Chas Chandler, Alan Price and Eric Burdon who recruited him to join a new group they was forming in 1963. With the final addition of John Steel they would become The Animals. Valentine remained with the band for the next four years and is heard on such classic recordings as “The House of the Rising Sun,” “Baby Let Me Take You Home,” “Don’t Let Me Be Misunderstood,” “We Gotta Get Out of This Place,” “It’s My Life” and “Don’t Bring Me Down.”

“The House of The Rising Sun” rose to #1 in the UK, US and Canada and is recognized in Rolling Stone’s Greatest Songs of All Time. Hilton Valentine created one of the most iconic guitar riffs in rock music history with his intro on “House Of The Rising Sun.” Upon induction into the Rock and Roll Hall of Fame in 1994, Dave Pirner described The Animals essential standing as a “key link in the evolving transition from black R&B to punk rock.” Biographer John Corcoran’s Rock Hall Induction essay stresses how their working-class experience was key to how their folk and blues interpretations would resonate so distinctly compared to Yardbirds, Beatles, Rolling Stones.

Recently Eric Burdon, speaking to Guitar International, commented on the role Valentine played in bringing the Animals hard-edged sound to the fore. “It really was Hilton who made the early Animals a rock band because I don’t think the element of rock was in the band until we found him. In those days, Hilton wasn’t just playing rock ‘n’ roll, he looked rock ‘n’ roll. Here was a guy with the greased mop of hair combed back, cheap leather jacket, winkle picker shoes, black jeans and a smile on his face playing through an echoplex, which was a secret weapon back then.”

Hilton Valentine released a solo album in 1969 entitled “All in Your Head” for Capitol Records. He later reunited with the Animals three times thereafter and recorded “Before We Were So Rudely Interrupted” with the band in 1977 and joined them again in 1983. He was inducted into the Rock and Roll Hall of Fame with his former bandmates in 1994. In May 2001, he was inducted into Hollywood’s Rock Walk of Fame along with the other Animals and had a two-night reunion concert at the El Rey Theatre.

In recent years, Valentine who lived in Connecticut, returned to skiffle music and formed the band Skiffledog that toured in the US and UK, and released 2 albums, It’s Folk ‘n’ Skiffle, Mate! and Skiffledog on Coburg ST. He could also be found on stage with the great garage bands, The Woggles and The Headless Horsemen, whom he befriended. In 2011 he recorded a holiday album with Big Boy Pete called Merry Skifflemas! referred to on the package as a “festive blend of traditional oldies and original newbies.” He joined Eric Burdon on tour in 2007-08, with whom he remained close.

We at Abkco have been privileged to serve as stewards of The Animals catalog and his passing is felt in a truly profound way by the entire Abkco family. 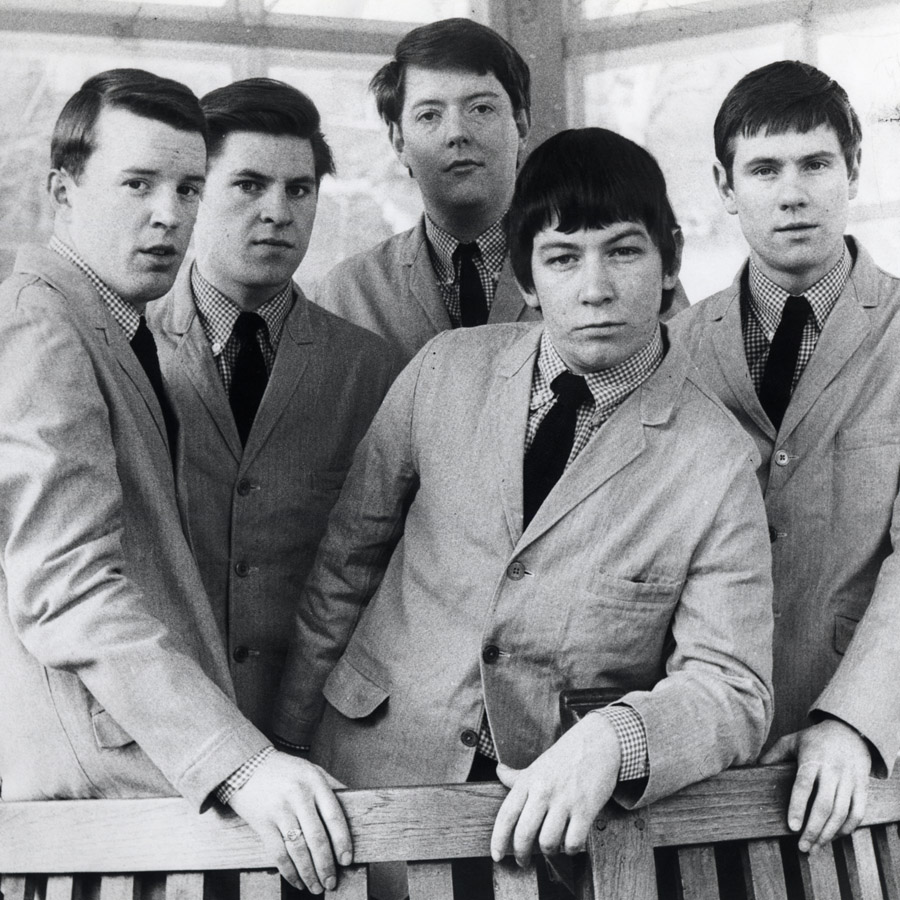