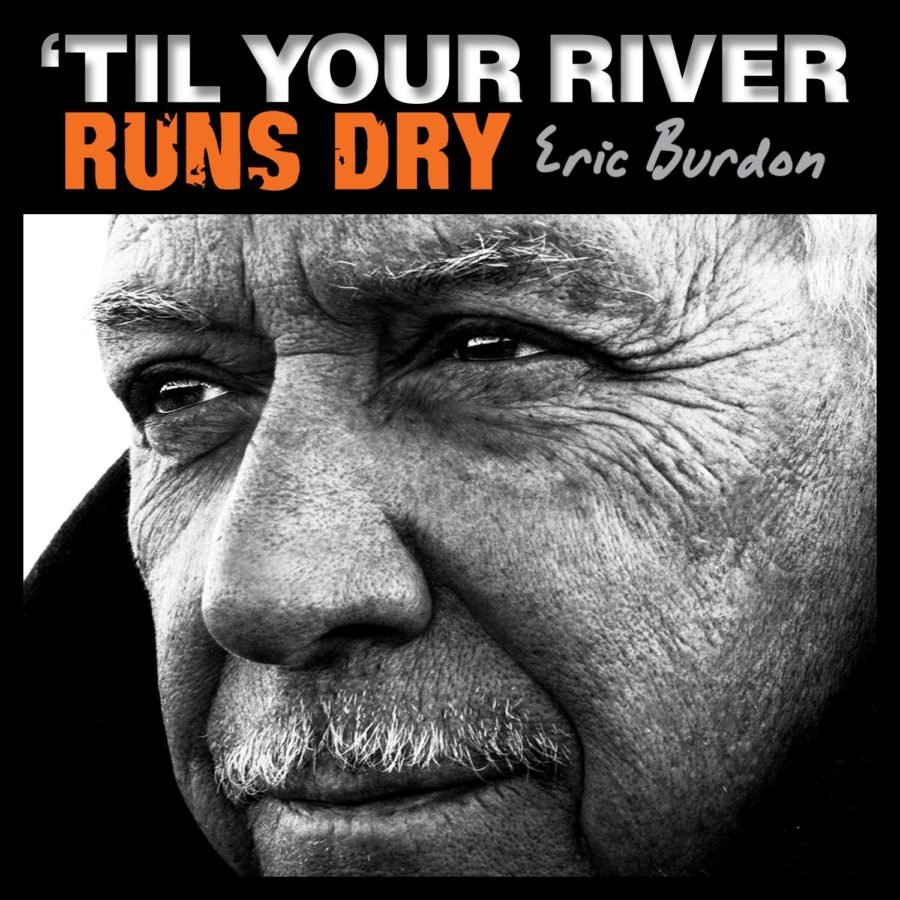 Click the links above to watch the video and to pre-order the CD.

“Having lived in the arid deserts of Southern California since the 70’s, my interest in water conservation is a very personal concern. WATER! The source of life! Who really owns it? Some people are squandering the world’s most precious resource while others have too little clean water to drink. At the same time, we have tsunami’s and cities under water. And yet, we still ignore Mother’s Nature’s warnings. I sing this song in the hope that I can bring some balance to the issue, to bring some awareness of the importance of water to our future on the planet.”
-Eric Burdon