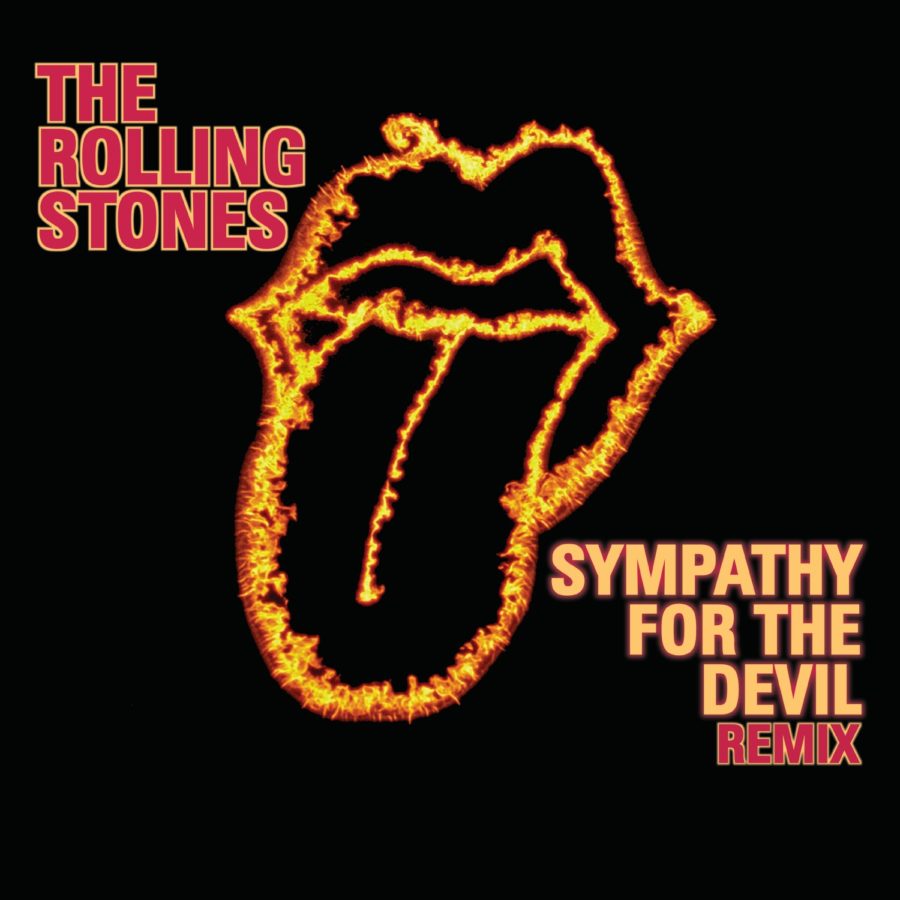 ABKCO Records will follow its recent radio release of remixed versions of the Rolling Stones classic track “Sympathy For The Devil” with a muli-layer SACD hybrid edition on September 16th. Remixes by The Neptunes and Fat Boy Slim, now at radio, will be included as will a previously unheard remix by Dean Gillard and Matt Ward, dubbed “The Full Phatt Remix.”

The song first appeared on Beggars Banquet in 1968 and the original will also be part of the package. That version, also part of the current ABKCO/Virgin 40 Licks compilation, will for the first time be offered in 5.1 surround sound. All seven versions on the “Sympathy” remix disc are playable on standard stereo systems and on SACD players in both stereo and 5.1 versions.

The “Full Phatt” remix will debut at AOL keyword: First Listen this weekend giving Rolling Stones fans an exclusive preview of the newest version of “Sympathy For The Devil,”a song that after 35 years remains a signature song for “The World’s Greatest Rock ‘n Roll Band.”

Cover art for the “Sympathy For the Devil Remix” disc is a unique animated lenticular version of the band’s iconic lips and tongue logo, outlined in fire. ABKCO is including a coupon in the the “Sympathy” remix package that offers consumers $3 off any of the 22 classic albums, now out as hybrid SACDs in The Rolling Stones Remastered Series. Each coupon is applicable to up to five different titles in the series through participating retailers.

The “Sympathy For The Devil” remix project was conceived by the Rolling Stones in consultation with ABKCO’s Jody Kleing. Mick Jagger and Keith Richards green-lit the participation of The Neptunes, Fat Boy Slim and Gillard and Ward.

The First Listen program represents the first time in the history of the music business that songs from the most popular artists debut on any media outlet other than radio or TV. In just a little over a year since the program’s launch, AOL members have had the first opportunity to hear more than 75 exclusive world premiers from top artists across music genres, including songs from some of the most popular albums of the year and artists like Bruce Springsteen, Nelly, and Christina Aguilera – whose song was streamed nearly 2 million times in one day.

Sympathy For The Devil

SYMPATHY FOR THE DEVIL
Written by Mick Jagger and Keith Richards
Published by ABKCO Music, Inc.

Fatboy Slim Remix*
Remixed and Re-edited by Fatboy Slim
Mixed and engineered by Simon Thorton
for the Mix Dept. at HMS House