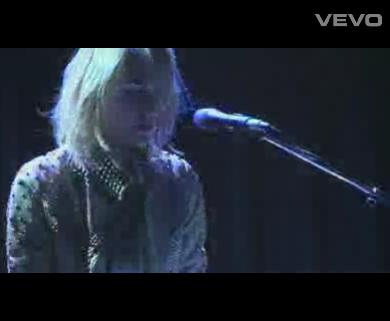 The official music video for “Black Sheep” by Metric from the Scott Pilgrim vs. the World Soundtrack is WORLD PREMIERING on VEVO today Friday, November 5, 2010. The video was shot when Metric performed “Black Sheep” in July 2010 at Comic-Con in San Diego after a surprise screening of Scott Pilgrim with the director and cast. The music video will be available for purchase on iTunes on Tuesday, November 9th which is the same day the film releases on blu-ray and DVD. Click the links above to watch the video and purchase the soundtrack!

Watch the Music VideoDownload the Album