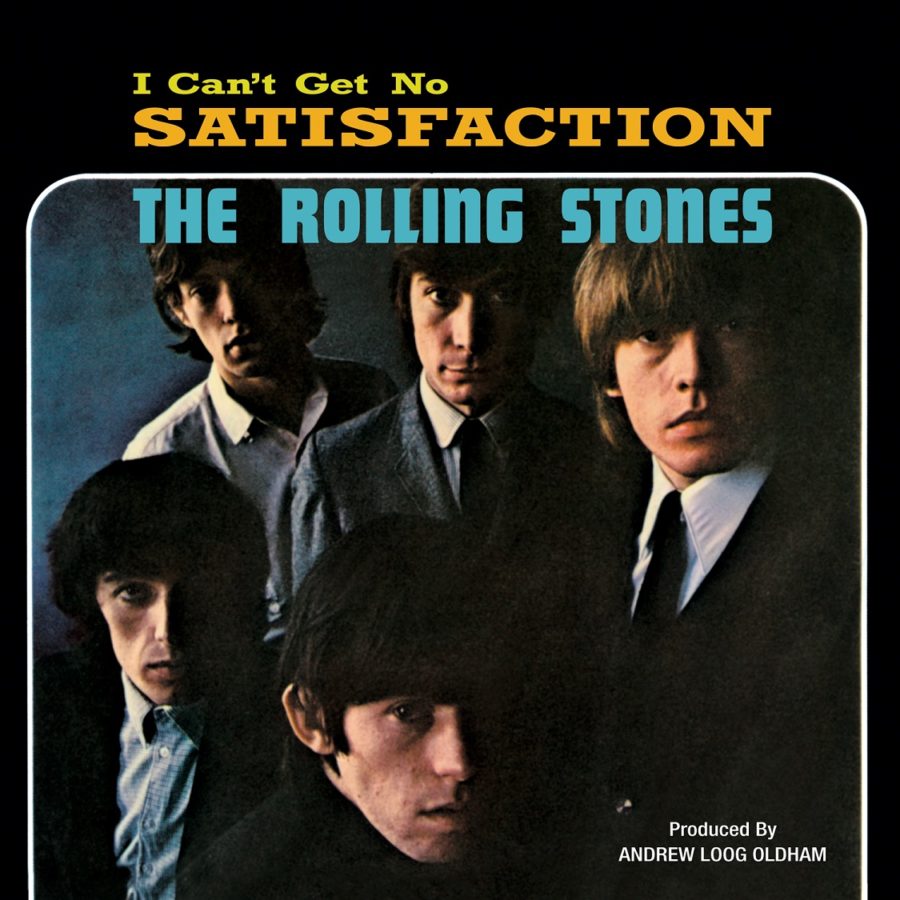 Better late than never! The Rolling Stones released a lyric video for their iconic breakthrough hit “(I Can’t Get No) Satisfaction” today, which Billboard is excited to exclusively premiere below.

Even if you know the lyrics by heart, it’s worth watching for the vintage footage of the Stones’ early days, including video of a stage crasher intruding on their set the first time they played it live (in Dublin on Sept. 3, 1965).

This Friday, July 10, ABKCO is releasing a limited edition 12″ 45 rpm single of “Satisfaction” (with b-sides “The Under Assistant West Coast Promotion Man” and “The Spider and the Fly”) to celebrate the incalculably influential song. July 10 also marks 50 years to the day that “Satisfaction” topped Billboard’s Hot 100.

It’s a song that sounds fresh no matter how many times you’ve heard it. “It was, after all, the most important rock record ever,” according to Steven Van Zandt.