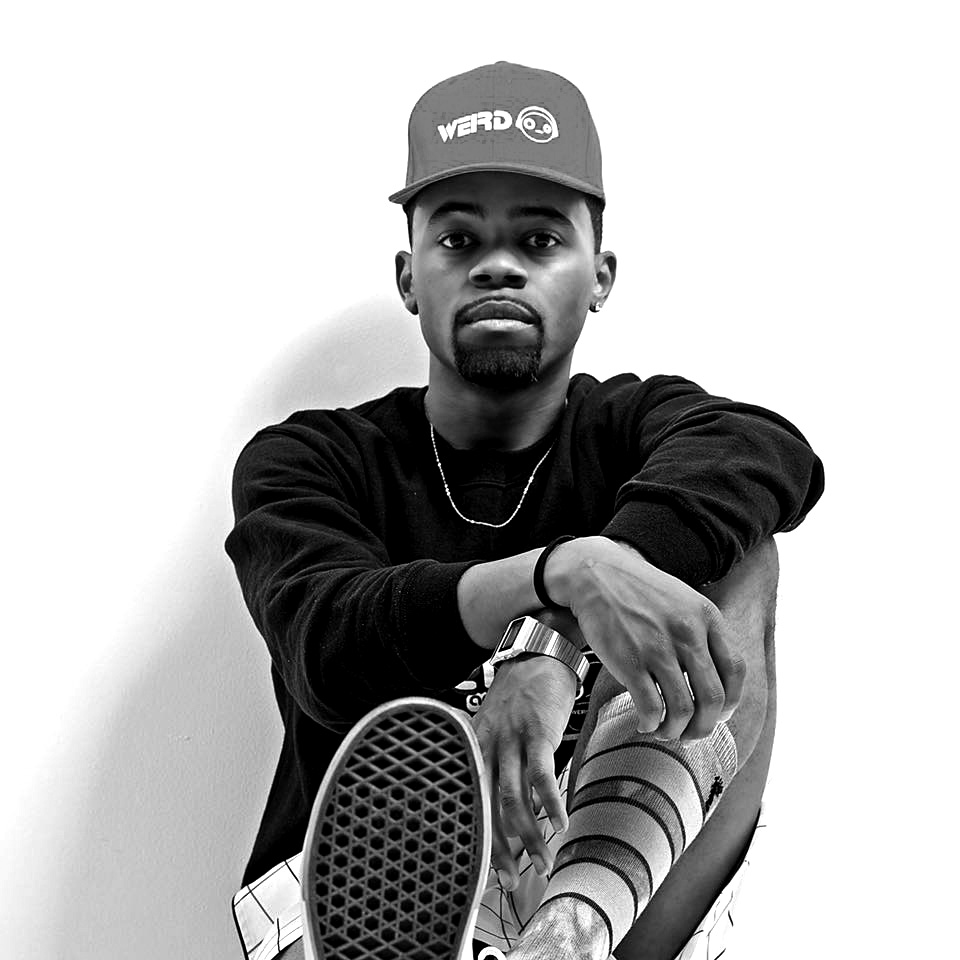 Dubbed ‘The Living Weirdo,’ Terrell became an online sensation last year by recording himself singing popular tunes by artists such as Fetty Wap and Rihanna, but replacing the verses with his own lyrics. These remixes led to commercial work for the 28-year-old Brooklynite who crafted compositions used by Pepsi and DiGiorno for successful online campaigns. Devvon was featured on Pepsi’s The Sound Drop web series, where he collaborated with Danish band Lukas Graham. He co-wrote the DiGiorno Pizza Anthem with Redfoo and Von Miller and stars with them in the commercial in which it’s heard.

Teetering the line between R&B, hip-hop and pop, Terrell has released a handful of albums of original material, the latest of which is 2016’s The Renaissance EP which hit #11 on Billboard’s R&B Albums chart. A social media phenomenon, Devvon’s official YouTube channels have in excess of 120M views and 700,000 subscribers.  He has close to 1.5 million followers on Facebook. 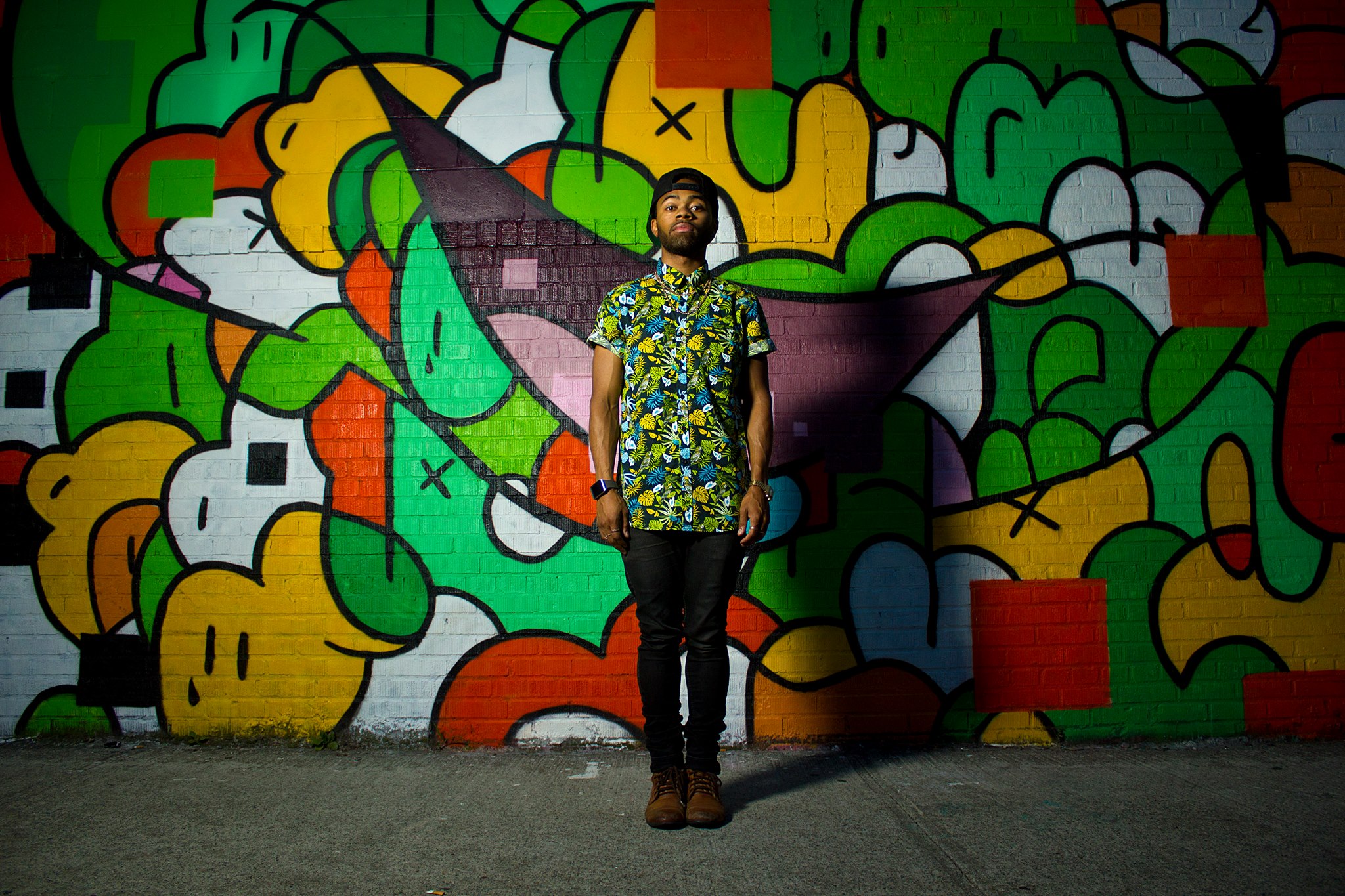 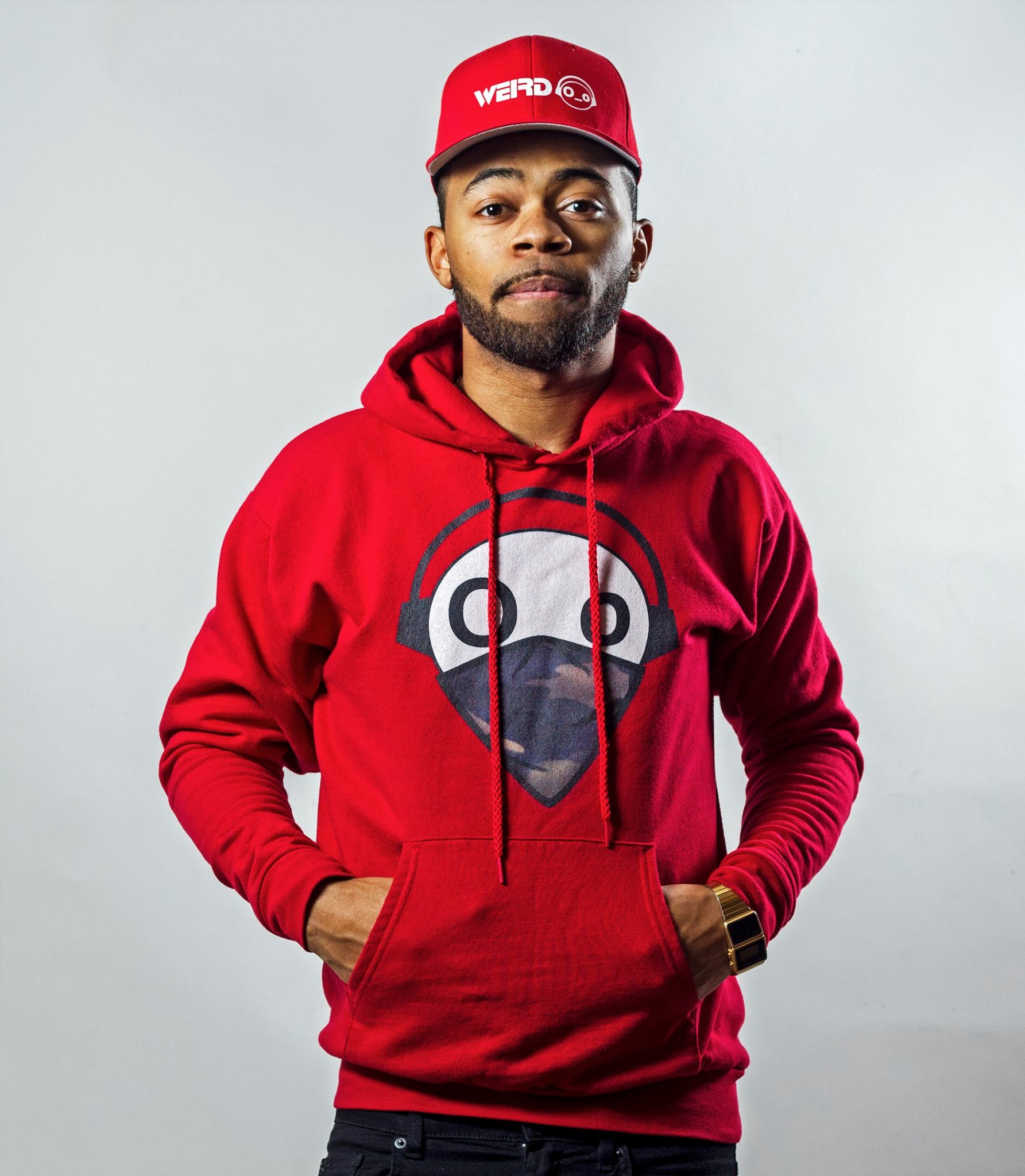