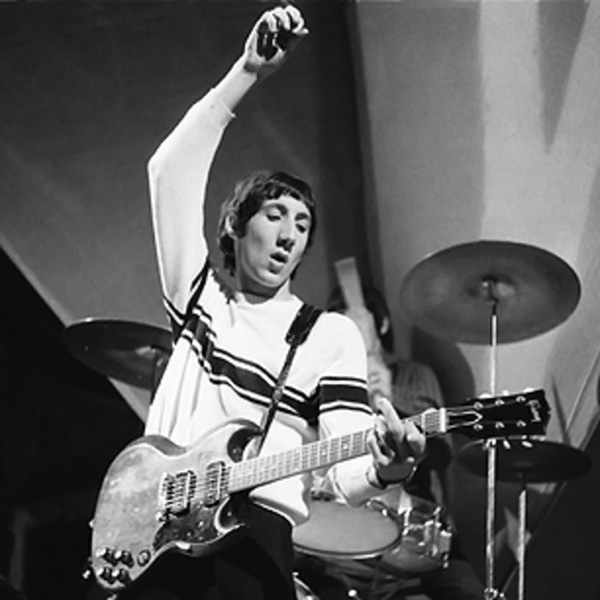 British musician Pete Townshend was the guitarist and principal songwriter for The Who, widely regarded as one of the most influential rock bands.

Townshend’s rock opera Tommy, about a deaf, dumb and blind boy who would experience sensations musically,  explored the tenets of Indian spiritual master Meher Baba’s philosophy. It was released on May 23, 1969, to critical and commercial success. Leonard Bernstein praised the album, saying its “sheer power, invention and brilliance of performance outstrips anything which has ever come out of a recording studio.”

A film version of Tommy, starring Ann-Margret, Tina Turner, Elton John and Jack Nicholson premiered on March 18,  1975. Townshend was nominated for an Academy Award for scoring and adapting the music in the film.

Townshend began writing material for another rock opera, dubbed Lifehouse, that was designed to be a multi-media project symbolizing the relationship between a musician and his audience.  It became a commercial smash, reaching #1 in the UK, and spawned two successful hit singles, “Baba O’Riley“, written as Townsend’s ode to Meher Baba and composer Terry Riley, and “Won’t Get Fooled Again”, that featured pioneering use of the synthesizer.

Pete’s compositions have graced many other projects for film and television including the theme for the CSI series (Baba O’Riley) and Cameron Crowe’s Almost Famous (“Sparks”).

In 1990 Pete Townsend was inducted into the Rock and Roll Hall of Fame as a member of The Who.