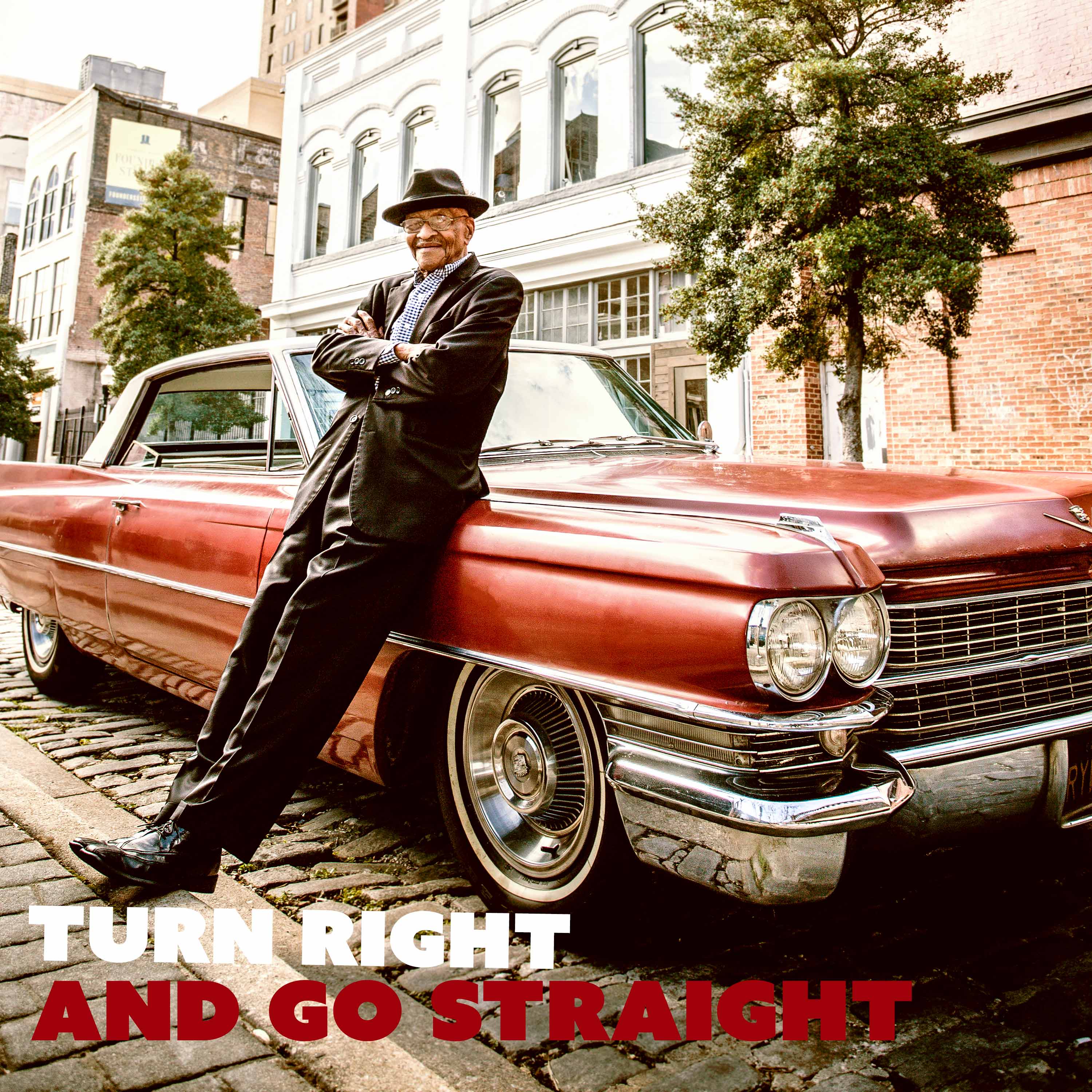 Roscoe Robinson is clearly in it for the long haul.  The soul and gospel stalwart turned 90 on May 22, and ABKCO Records celebrates that milestone with the release of two new tracks reflective of his spiritual (“Turn Right and Go Straight”) and secular (“We Got A Good Thing Goin’”) leanings.

Robinson recently reflected on his lengthy career in music. “In the early days, I’d try anything, but now I think a whole lot before I attempt to sing a song now. I think about the lyrics, I work to have an understanding about what the song is really about and how to convey that.”

Robinson’s gospel roots go back the furthest and deepest during a brief stint with the Highway QC’s when Sam Cooke was part of the lineup. They immediately became the best of friends.  Roscoe went on to work with both the Blind Boys of Alabama and the Blind Boys of Mississippi, replacing the latter’s group leader Archie Brownlee following his death in 1960 at the age of 34.

But it was Roscoe, while he was singing with the Blind Boys, who tipped Sam Cooke to the Womacks with a suggestion that he bring them onto his label:  “The Blind Boys were like members of our family,” said Bobby Womack.  “They used to stay with us and my mother would cook for them.  We were saying ‘Roscoe, we trying to get a record.’  Roscoe called Sam… first thing he says is ‘Sport, this is So.  I think I got something for you.’” Sam Cooke signed the Womack Brothers to the SAR label in 1961. As The Womack Brothers, they recorded gospel music, including “Somewhere There’s A God,” a song Robinson had written for them. Sam Cooke changed the name of the act to The Valentinos for R&B songs like “Somewhere There’s A Girl,” a secular re-write of Robinson’s earlier song.

Like The Womacks and The Valentinos, Robinson was equally adept at secular music as he was at gospel. Following a tenure with Duke’s Peacock label, Roscoe’s “That’s Enough” was released in 1966 on Gerri, the Chicago label with regional reach. But the life of the tune was not over yet. Ernie Leaner whose United Records Distributors was the nation’s first major black owned distributor facilitated the record’s acquisition by Scepter, and the hit reached a wider audience on the imprint Wand. “That’s Enough” broke out at that point, riding up the pop charts and going as far as #7 on the R&B chart. After that, Robinson recorded for the Sound Stage 7, Atlantic, Fame and Paula labels.

Robinson’s involvement in the gospel world saw him play New York’s Apollo Theater in December of 1961 on an all-star bill featuring the Swan Silvertones, Highway QC’s and the Blind Boys of Mississippi.  They were held over for two weeks with huge crowds stretching up 125th Street and around the corner; it was one of the biggest shows in Apollo history to that time.

Born in Dermott, AR, in 1928, Robinson has made his home in Birmingham, AL going back almost 50 years. He recorded this new tune “Turn Right and Go Straight” at local Audiostate 55 Recording Studios while “We Got A Good Thing Goin’” was recorded at Young Avenue Sound in Memphis with vocals recorded at Sound of Birmingham Recording.  L.C. Cooke, Sam’s younger brother who died last year, first introduced Robinson to ABKCO founder Allen Klein and the relationship between Roscoe and ABKCO continues with the release of these recordings.

Robinson commented, “Jesus still lives, and I believed that through him if I could get a record out, I could prove that he still lives.” And now this has, indeed, come to pass. And today? In a decidedly low-key yet confident tone, he declares, “The voice is still there, there’s no difference…”