Sam graduated from Wendell Phillips High School in 1948, where he distinguished himself as an “A” student and was also voted “most likely to succeed.” During his formative years, Sam, with his brothers Charles Jr, L.C. and sisters Mary and Hattie, performed as a gospel group, “The Singing Children.”

At 15, he became the lead singer of the famous “teenage” gospel group the “Highway QC’s”. Four years later, he was hand-picked by Roy (S.R.) Crain, manager of the “Soul Stirrers,” to replace the legendary R.H. Harris as their lead singer. As part of the hugely successful group he established a new standard for gospel expression with songs such as “Touch The Hem of His Garment”, “Be With Me Jesus” and “Jesus Wash Away My Troubles”.

But at the height of his fame in the gospel world, with the blessing of his father, Sam moved over to popular music – Sam didn’t “cross-over” he “combined” – blending sensuality and spirituality, sophistication and soul.

Sam left Specialty Records in June 1957, along with his producer/manager Bumps Blackwell, and three months later signed with Keen Records where he wrote and recorded such #1 hits as “You Send Me,” “Win Your Love For Me,” “Everybody Loves To Cha Cha Cha,” “Only Sixteen” and “(What A) Wonderful World.”

After the success of “You Send Me” in 1957, Sam signed with the William Morris Agency, appeared on The Ed Sullivan Show and performed at New York City’s world-famous Copacabana in March of 1958.

In 1959, Sam married Barbara Campbell, his childhood sweetheart, at her grandmother’s house in Chicago, with his father performing the ceremony. They had two daughters – Linda and Tracey and a son, Vincent, who died tragically at the age of eighteen months. Sam also became partners in 1959 with J.W. Alexander in Kags Music (now ABKCO Music, Inc.) and later that year, with J.W., Sam formed SAR Records (now ABKCO Records). Kags Music would control not only Sam’s 152 classic compositions but also the compositions written by artists signed to SAR.

In 1960, Sam became the first major black artist to sign with RCA Records where he continued to write and record such #1 hits as “Chain Gang,” “Twistin’ The Night Away,” “Bring It On Home To Me,” “Having A Party” and “Cupid”.

“He carried a blue spiral notebook with him everywhere he went, filling it up with his lyrics. Sometimes even jotting down words while he was talking to you. One time he showed Herb Alpert a song he was working on, and he asked me what I thought of the lyric, and it really seemed trite to me. (So) I asked him what does the song go like, and he pulled out his guitar and started playing. And all of a sudden this thing that looked so corny on paper just turned into this magical event. ‘Cause he had a way of phrasing, a way of presenting his feelings that were uniquely his. He had a very clear way of expressing himself”. – Quote from Lou Adler from “The Triumph of Sam Cooke Dream Boogie” by Peter Guralnick.

In 1963, J.W. and Sam appointed Allen Klein to manage SAR, Kags and all of the related companies; at the same time, Allen became Sam’s manager. On September 1st that year, Sam signed a new agreement whereby all of his RCA business would pass through Sam’s record label, Tracey Records. RCA was now merely Tracey Records’ distributor. This new deal guaranteed Sam a minimum advance of half a million dollars over three years and established Sam’s complete ownership of his work. Everything he did from this point on would be by his own design and direction, and even RCA’s distribution rights of the Tracey material was limited to 30 years from the term of the agreement.

Even though he was no longer a gospel artist, Sam sanctified and glorified his gospel heritage and forged new paths by being the first black artist to establish his own record company (SAR) where he helped such gospel oriented artists as the Womack Brothers (Bobby, Cecil, Friendly Jr., Curtis, and Harry) who later became the Valentinos, R.H. Harris & His Gospel Paraders, The Simms Twins, Johnnie Morisette, Johnnie Taylor and Billy Preston, as well as giving continued expression to the Soul Stirrers.

His refusal to sing at segregated concerts led to what many have described as one of the first real efforts in civil disobedience and helped usher in the new Civil Rights Movement.

Sam died on December 11, 1964. “At the Mount Sinai Baptist Church in Los Angeles, a crowd of 5,000 persons, some of whom arrived five hours before the scheduled last rites, over-ran facilities designed to accommodate 1,500. In an emotion-packed atmosphere, supercharged by the singing of Lou Rawls, Bobby Blue Bland and Arthur Lee Simpkins, women fainted, tears ran down men’s cheeks and onlookers shouted. Gospel singer Bessie Griffin, who was to appear on the funeral program, became so grief-stricken she had to be carried off. Ray Charles stepped in from the audience to sing and play ‘Angels Keep Watching Over Me’.” EBONY Magazine February 1965

Over the years his opus, “A Change Is Gonna Come” has garnered widespread adulation and in 2005 was voted #12 by representatives of the music industry and press in Rolling Stone magazine’s 500 Greatest Songs of All Time, and voted #3 in the webzine Pitchfork Media‘s The 200 Greatest Songs of the 60s. The song is currently ranked as the 46th Greatest Song of All Time, as well as the third best song of 1964, by Acclaimed Music. NPR called the song “one of the most important songs of the civil rights era.” In March 2007 it was selected by the Library of Congress as one of twenty-five selected recordings to the National Recording Registry. Bettye LaVette and Jon Bon Jovi performed the song at President Obama’s Inaugural concert at the Lincoln Memorial in January 2009.

In June 2013, the song was awarded the Songwriters Hall of Fame Towering Song Award, presented to “the creator of an individual song that has influenced the culture in a unique way over many years”.
In 1986 Sam was one of the first ten inductees into the newly founded Rock and Roll Hall of Fame and the following year he was inducted into the Songwriters Hall of Fame. In 1993 he was the recipient of the Chairman’s Award from The Apollo Theatre Foundation. In 1999 he received the first Pioneer Award from the Rhythm and Blues Foundation and the NARAS Grammy Lifetime Achievement Award. 2001 saw proclamations in Los Angeles Country, Mississippi and Chicago declaring December 17 “Sam Cooke Day.”

His compositions have been featured in numerous films and TV shows including Animal House, Witness, Ali, Malcolm X, Presenting Princess Shaw, Treme, The Gods of Wall Street, American Idol, the X Factor and The Voice as well as in the Olivier nominated play One Night in Miami…. 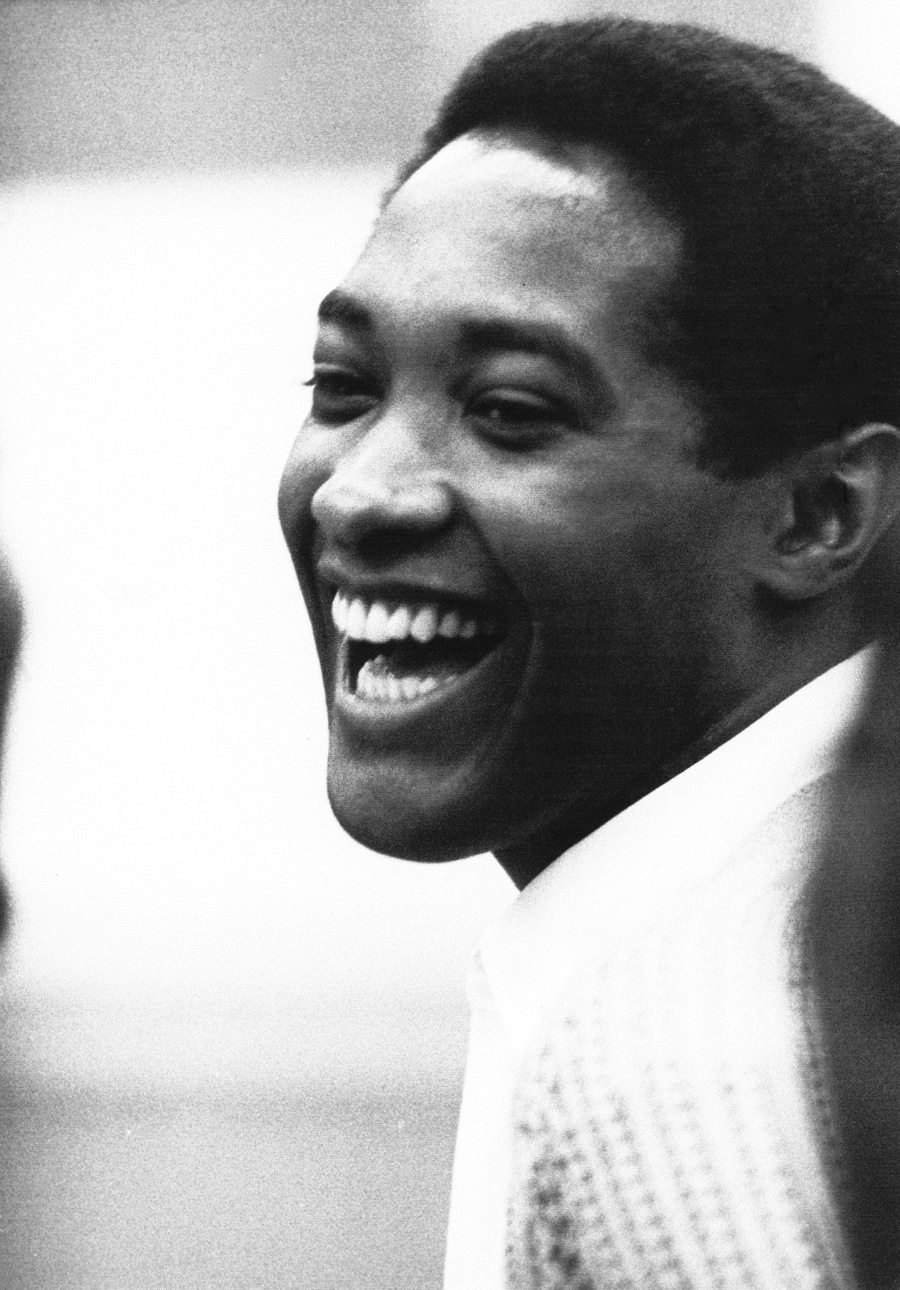 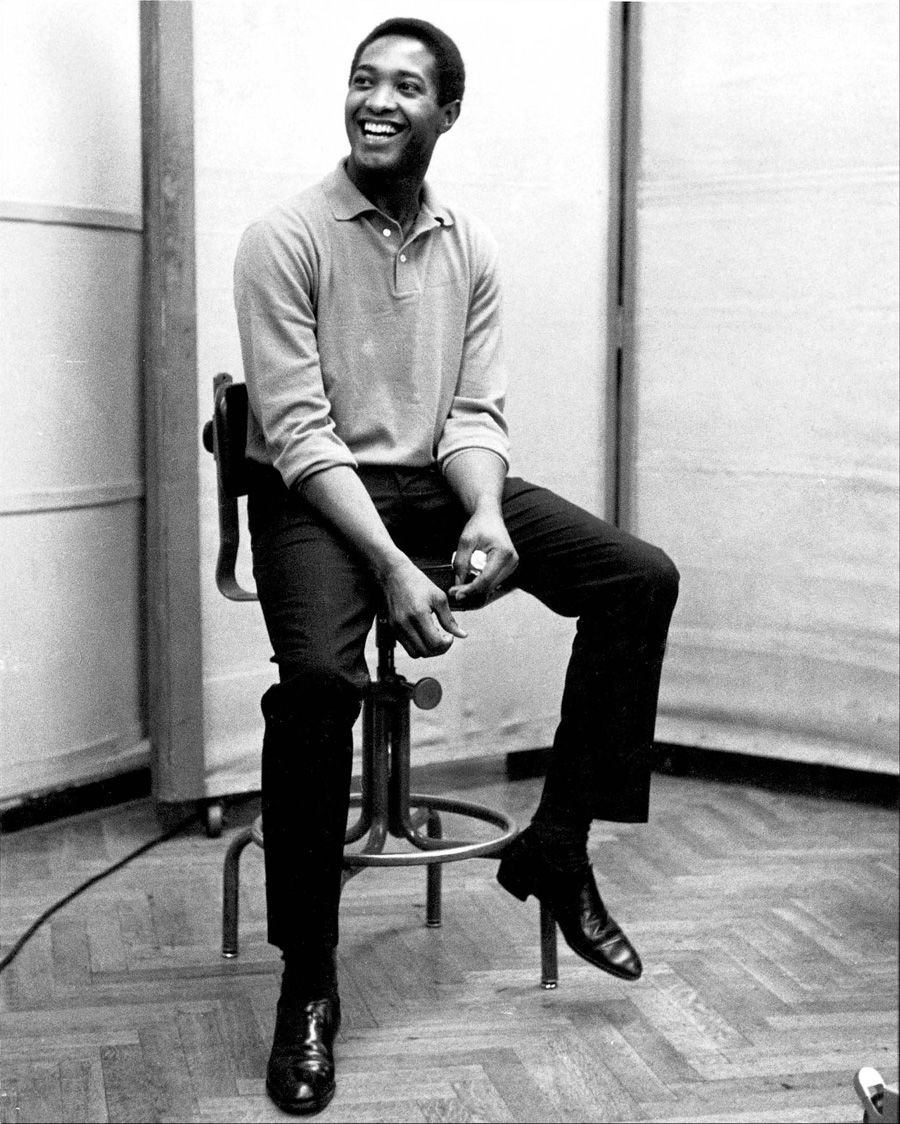 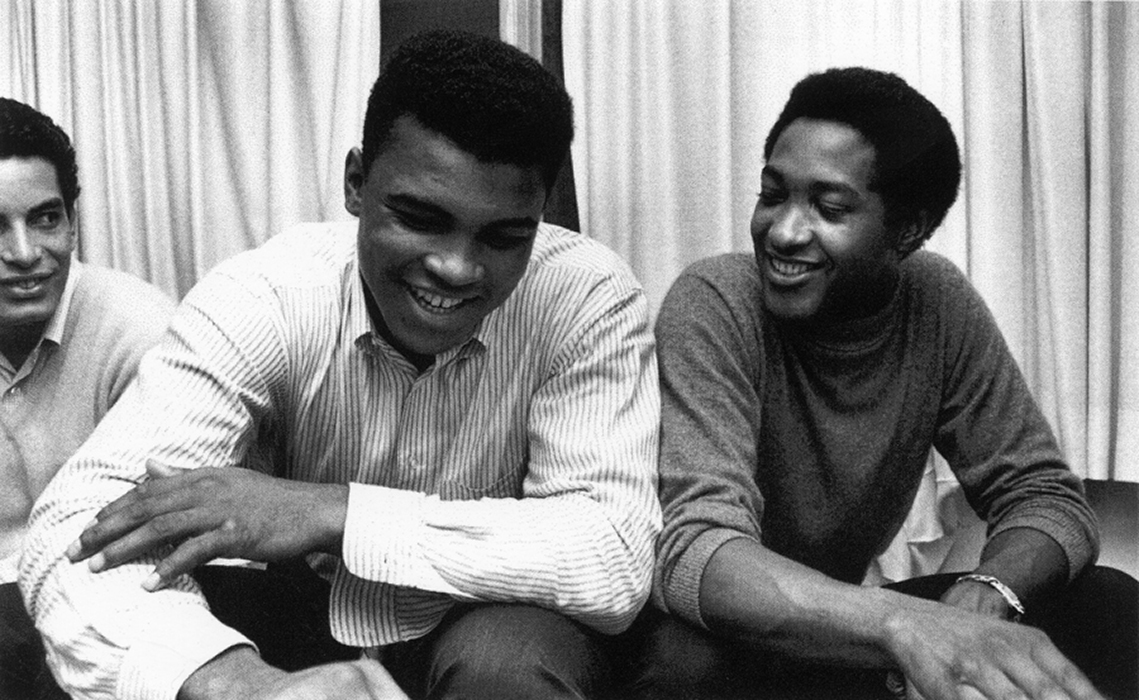 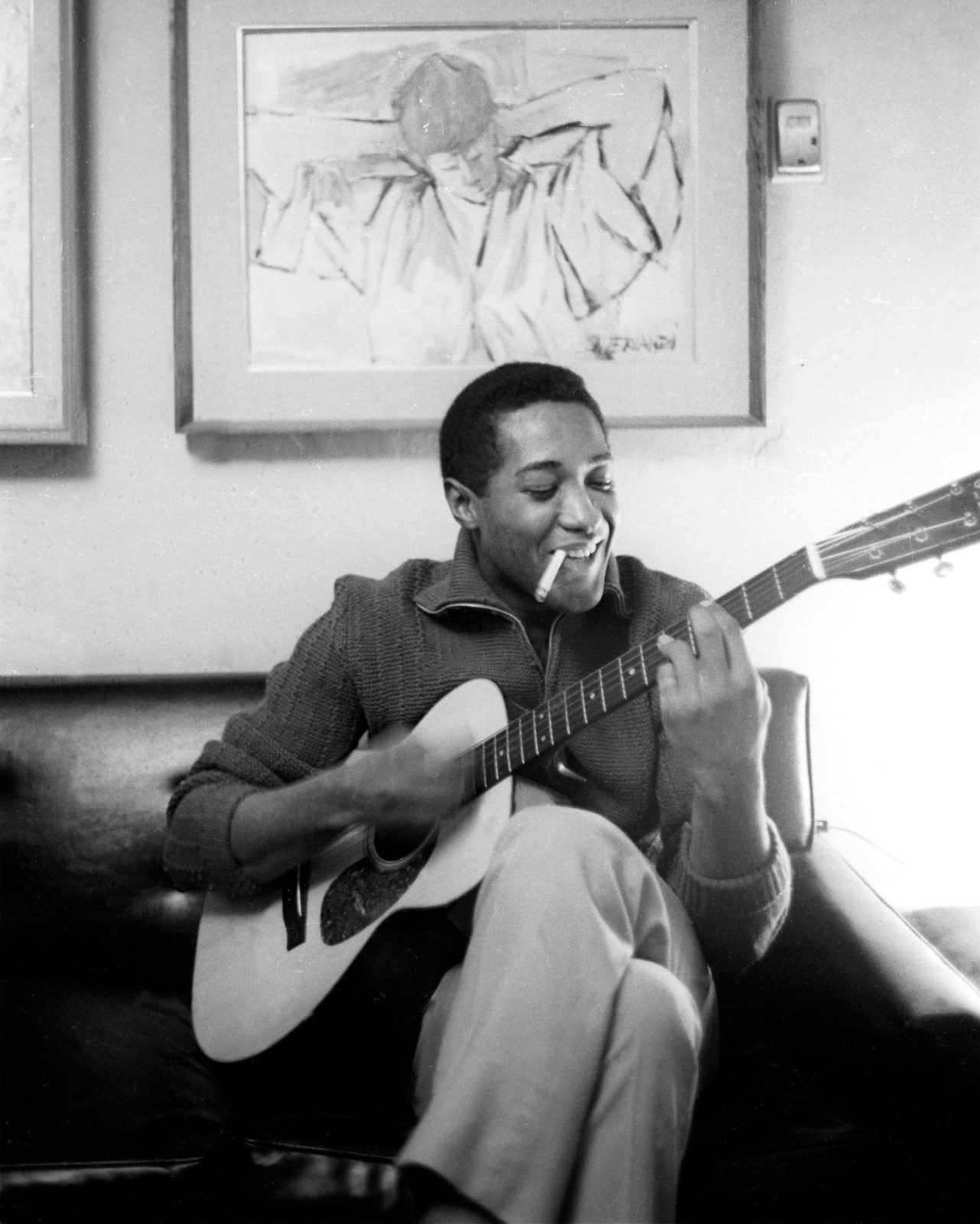 Lookin’ For A Love: The Complete SAR...