Known as the “Last Soul Man”, Bobby Womack was an accomplished musician, dynamic stage performer, and a prolific songwriter.

He first came to prominence in the 1950s as part of The Womack Brothers, a gospel group that was comprised his siblings Cecil, Harry, Curtis and Friendly. Impressed with the group, Sam Cooke encouraged them to come to Los Angeles where he signed them to his SAR label. Making the transition from gospel to R&B, they recorded as The Valentinos, ultimately hitting with “Lookin’ For A Love” and “It’s All Over Now”, written by Bobby and his sister in law Shirley Womack. The song was covered by the Rolling Stones, becoming their first #1 hit. It also charted with versions by Patti Drew in 1966 and as a duet between Womack and Bill Withers in 1975.

As Bobby’s solo career evolved, he became the standard bearer for contemporary soul music, with such hits as “That’s The Way I Feel About ‘Cha” and “Woman’s Gotta Have It.”

A new career pinnacle was achieved in the 1980s with the release of the albums THE POET and THE POET II. These evocative records yielded numerous hits including “Where Do We Go From Here,” “Secrets,” “It Takes A Lot of Strength To Say Goodbye,” “Love Has Finally Come At Last,” “Tell Me Why” “If You Think You’re Lonely Now,” and others. “If You Think You’re Lonely Now” was the basis for Mariah Carey’s 1 hit “We Belong Together.”

A month after celebrating his 65th birthday, Bobby Womack the first Cleveland nature to be inducted into the Rock and Roll Hall of Fame as an individual performer. The event was a true homecoming for this brilliant singer/songwriter/guitarist.   “This is just the greatest, I’m extremely happy. My very first thought was — I wish I could call Sam Cooke and share this moment with him. This is just about as exciting to me as being able to see Barack Obama become the first Black President of the United States of America! It proves that, if you’re blessed to be able to wait on what’s important to you, a lot of things will change in life. Being able to work, perform and make people happy is where it’s at. I haven’t been home in almost 30 years, so having this happen in my hometown is really icing on the cake,” Womack remarked after he heard the good news. “I’m looking forward to going home.”

Womack has written hits for many artists including Wilson Pickett “I’m In Love”, later covered by Aretha Franklin, The J. Geils Band “Lookin’ for a Love”, Millie Jackson “Put Something Down On It” (Rod Stewart used the distinctive string arrangement from the song for his hit “Do Ya Think I’m Sexy”), Kokomo and New Birth “I Can Understand It”, Ronnie Wood “I Got A Feeling” and George Benson with the instrumental “Breezin”.

Other artists to record Bobby Womack songs include Kelly Rowland and Travis McCoy of the Gym Class Heroes, O. V. Wright “That’s The Way I Feel About You”, reggae act Dennis Alcapone, who issued a distinctive version of “Harry Hippie” entitled “Sorry Harry” and Triston Palma, who issued “Love Has Finally Come At Last” in 1984. Janis Joplin recorded “Trust Me” which was later recorded by others including Winfield Parker.

The 1960s and 1970s were especially prolific years for Womack’s songwriting career, either as a solo writer or in partnership with the likes of Darryl Carter and Jim Ford. Jodeci’s K-Ci Hailey, a notable admirer of Womack’s work, covered “If You Think You’re Lonely Now” in 1994. On the 1994 release 1-800-NEW-FUNK, Nona Gaye covered “Woman’s Gotta Have It”, produced by Prince and backed by his band, New Power Generation.

The song is sampled in Mariah Carey’s “We Belong Together”, a #1 hit in June 2005. Carey sings “I can’t sleep at night / When you are on my mind / Bobby Womack’s on the radio / Singing to me: ‘If you think you’re lonely now.'” Hailey again covered Womack in 2006 with his rendition of “A Woman’s Gotta Have It”.

In 2007, R&B singer Jaheim interpolated the song as “Lonely” on his album “The Making of a Man”. Neo soul singer Calvin Richardson also covered many of Womack’s tunes. “That’s the Way I Feel About Cha” was covered by the late R&B musician Gerald Levert and fellow singer Mary J. Blige on Levert’s 1998 album Love & Consequences.

Bobby wrote and recorded music for the soundtrack of “Across 110th Street” in 1972 and film director Quentin Tarantino used the song in the opening and closing sequences of his 1997 film Jackie Brown. Womack’s work has been used in several other popular films and commercials, including Ali (2001) and American Gangster (2007). In 2005, “Across 110th Street” appeared in the hit Activision video game True Crime: New York City. 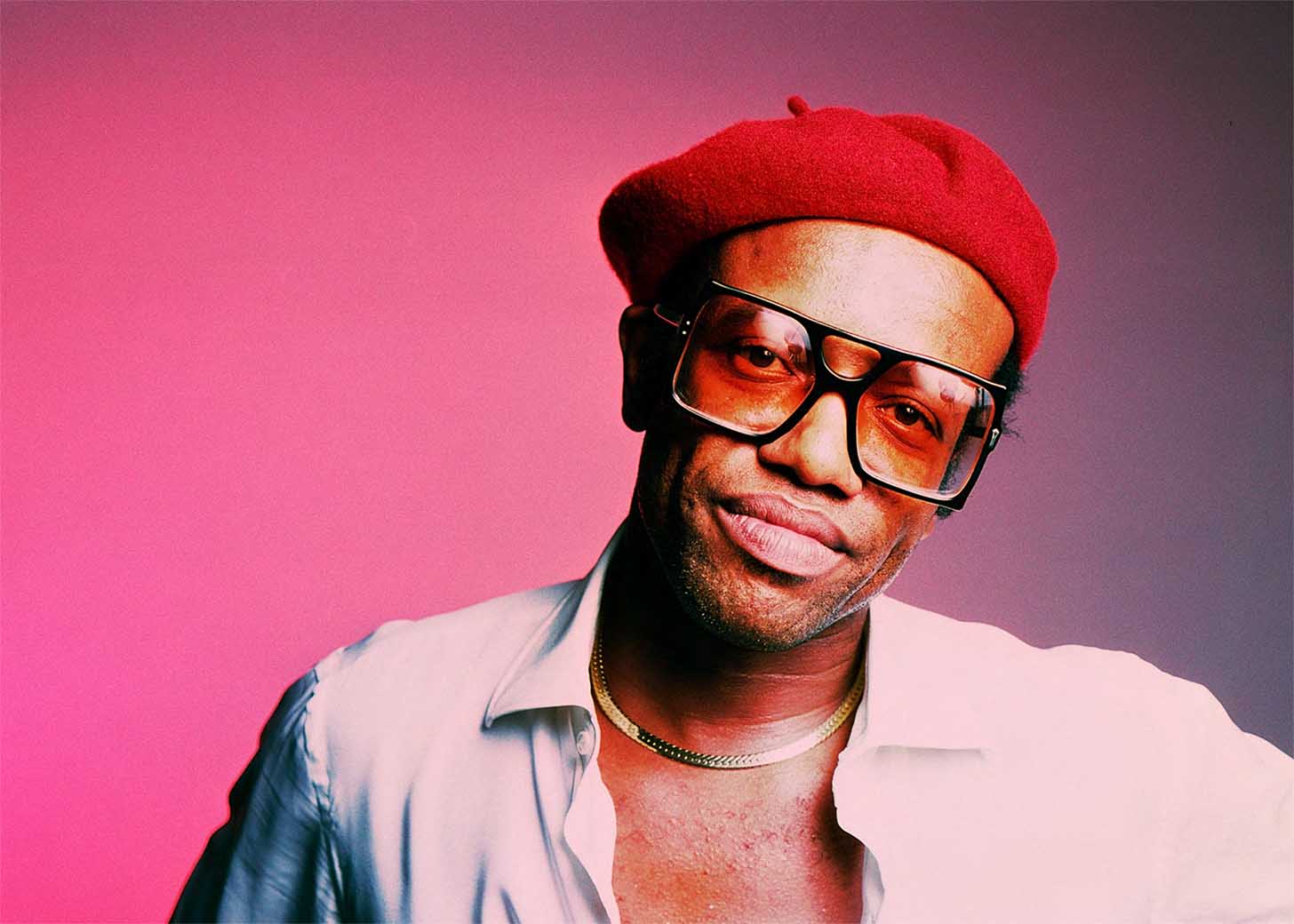 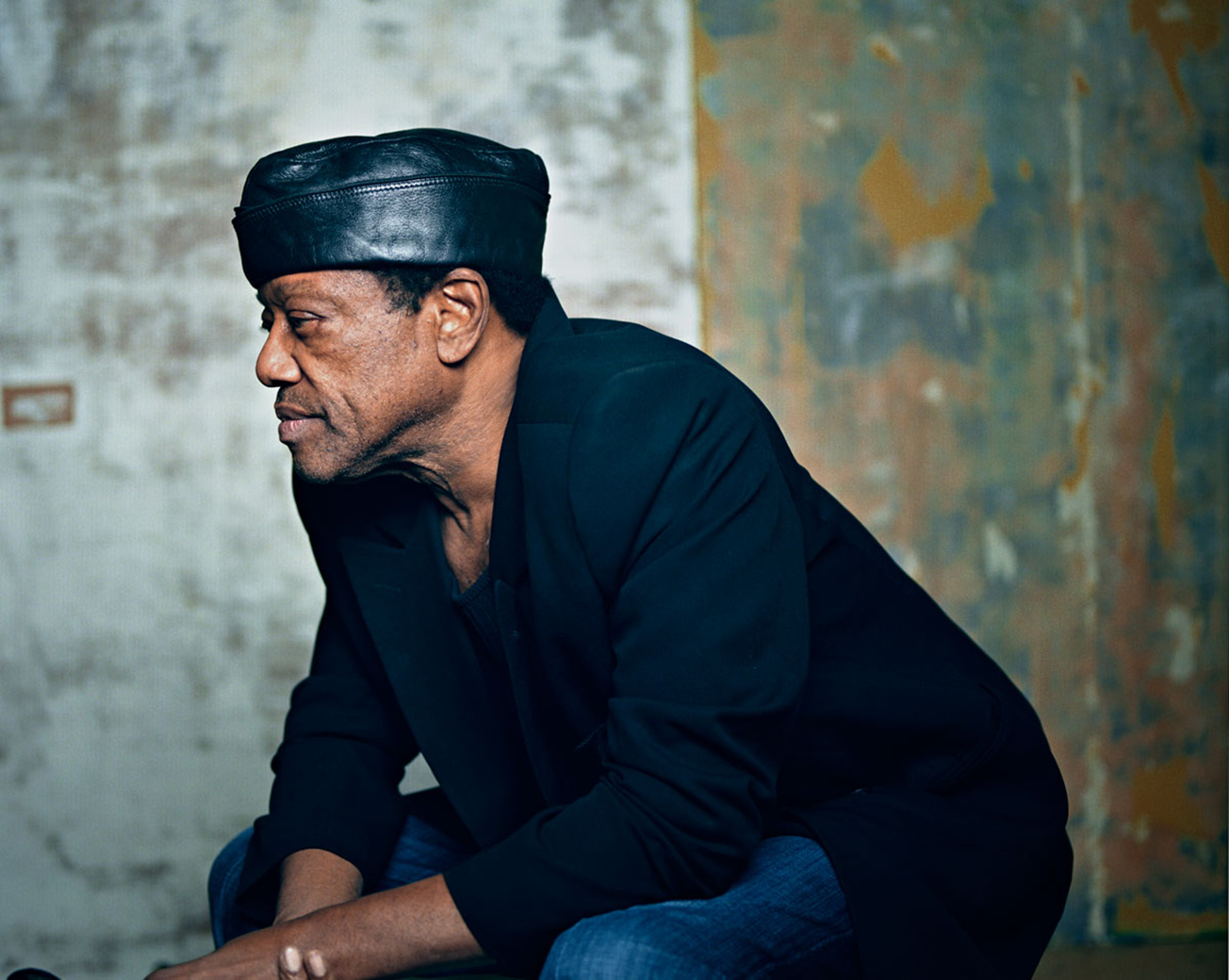 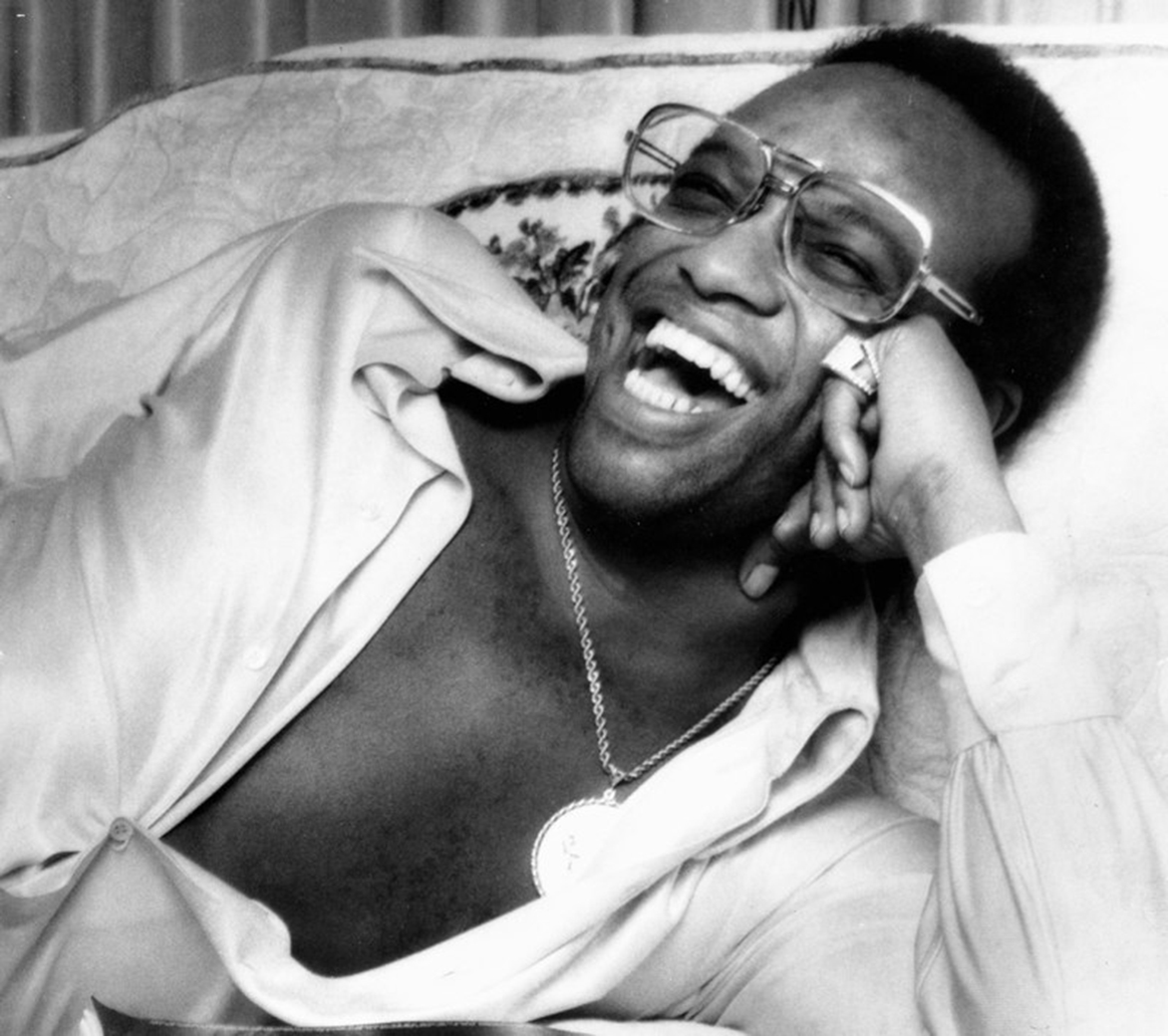 Lookin’ For A Love: The Complete SAR...

The Poet I & II Songbook