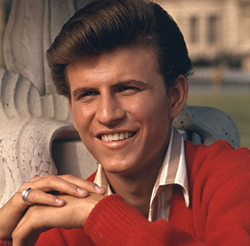 Bobby Rydell’s career spans six decades and encompasses every area of the entertainment world. His debut in the late 50’s as a rock & roll teen idol lead to starring roles in such hit films as “Bye Bye Birdie” and plays such as “West Side Story.” Bobby has made countless network TV appearances throughout the world on shows like Ed Sullivan, Jack Benny, George Burns, Milton Berle, Perry Como and of course American Bandstand. He was also a semi regular on the Red Skelton Hour for many years. Working with the “greats” of comedy Bobby was able to develop an uncanny gift for comedy.

Bobby has earned a reputation as a classic performer. Not only is he a superb singer whose voice has gotten better over the years – he has proved to be an outstanding drummer, an agile dancer and an extremely fine actor, with an unsurpassed knack for comedy.

A polished performer at the age of 19, he was the youngest person ever to headline the famous Copacabana in New York. Bobby’s recording career earned him 34 Top 40 hits, placing him in the Top 5 artists of his era (Billboard Magazine). Bobby’s hits include million selling singles Volare, Wild One, We Got Love, Kissin’ Time, Swingin’ School and Forget Him, selling a combined total of over 25 million records.

Today Bobby enjoys a career that is full. He has a busy schedule throughout the world as a headline solo act. Australia has welcomed him for 20 tours down under, where he continues to be a favorite performer. Bobby also performs regularly in Las Vegas and Atlantic City. For the past 25 years Bobby has also performed in over 700 shows in the must-see production called “The Golden Boys.” This is a happy, fun filled look back at a simpler time in music history with his childhood pals, Frankie Avalon and Fabian.

Bobby Rydell’s influence on popular music has been profound. When the producers of “Grease” wanted to pay tribute to the era in which the popular musical was set, they named the high school where most of the action took place “Rydell High” in his honor.

In 1995 his hometown of Philadelphia, PA named the street he was born “Bobby Rydell Boulevard.” The City of Philadelphia sponsored “block party” followed dedication ceremonies. Quite a tribute to a City’s favorite native son! Wildwood, NJ also has a street named for Bobby in appreciation for Bobby’s massive hit, “Wildwood Days.”

The teen idol turned seasoned performer continued to perform to sell-out audiences throughout the world into his 70s. As a review of one of his performances put it, “Bobby Rydell is a true American music treasure.” 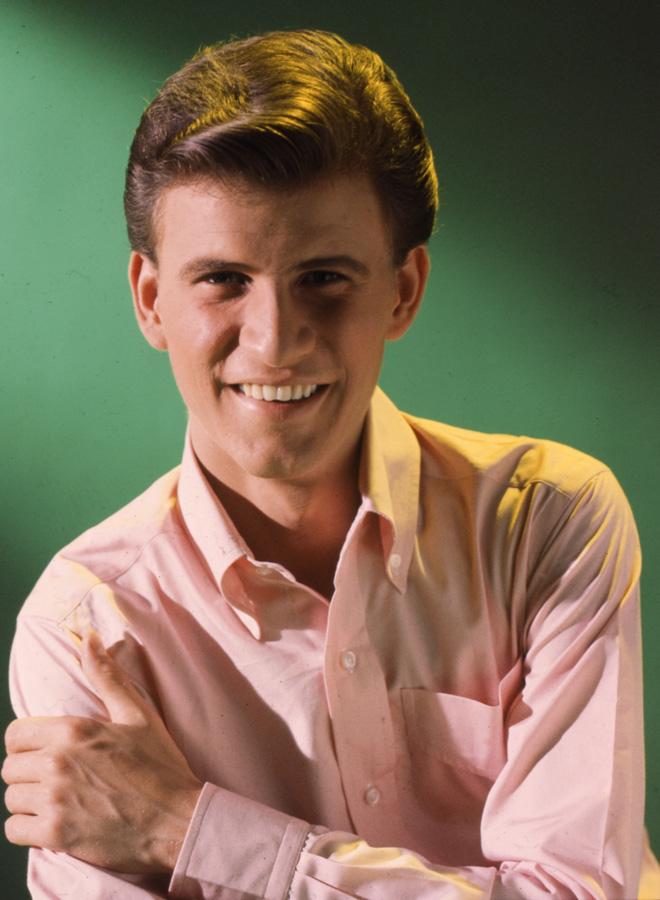 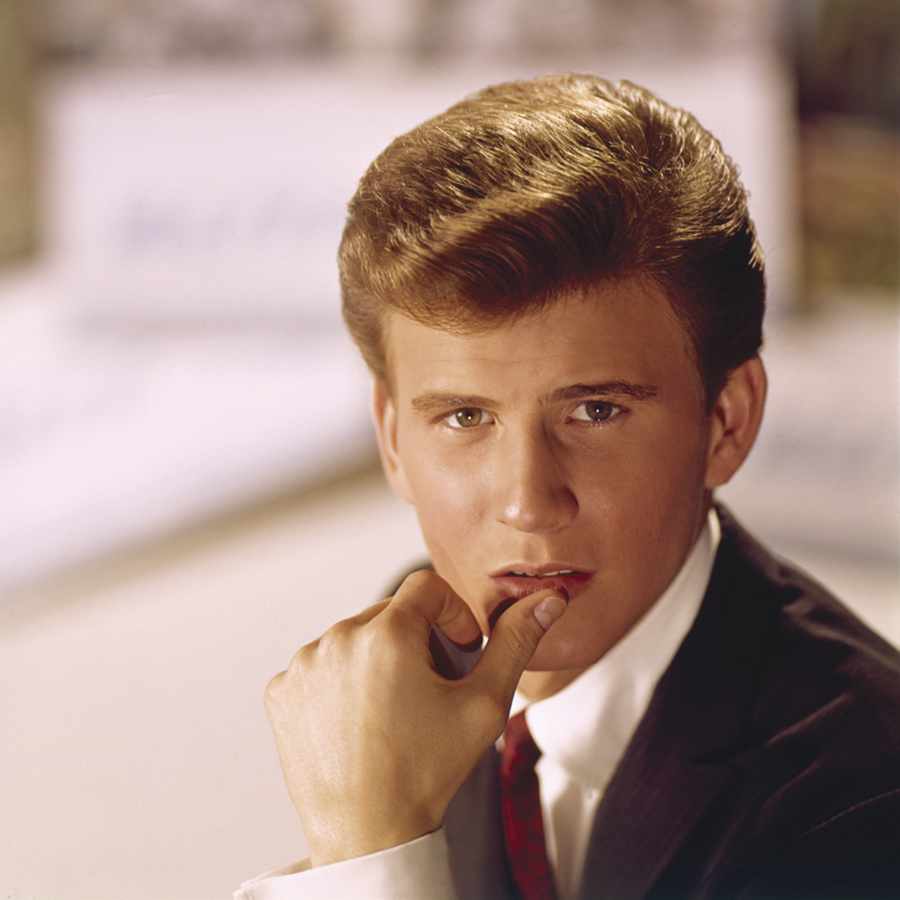 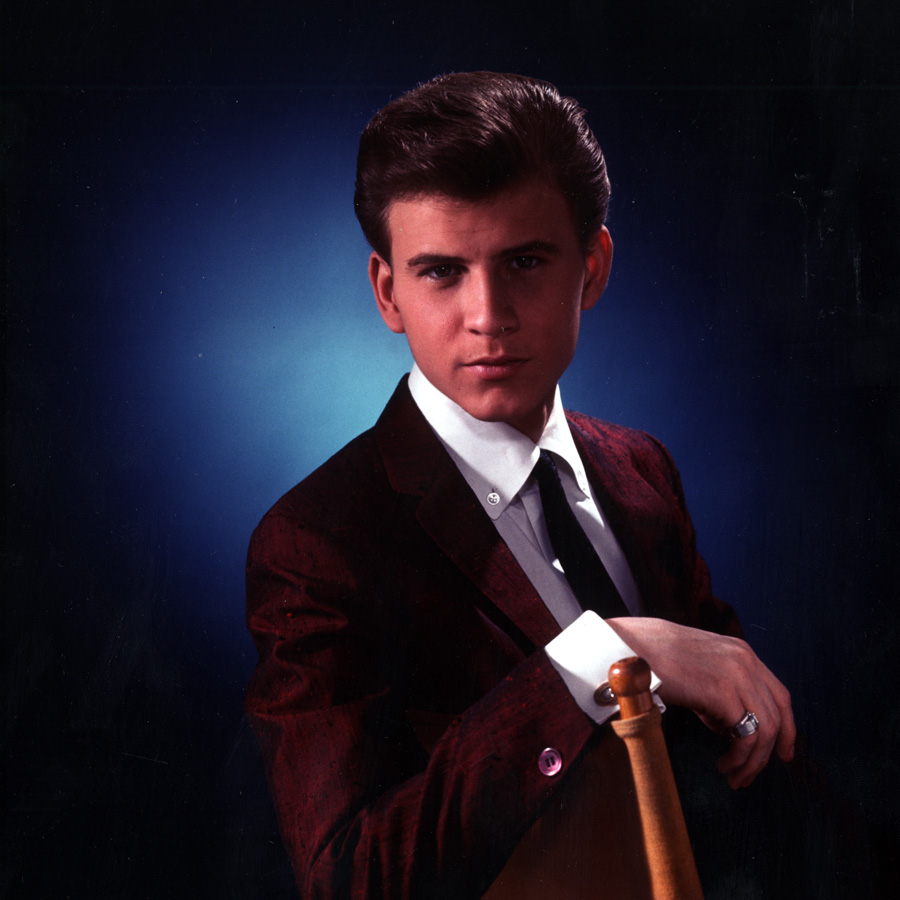 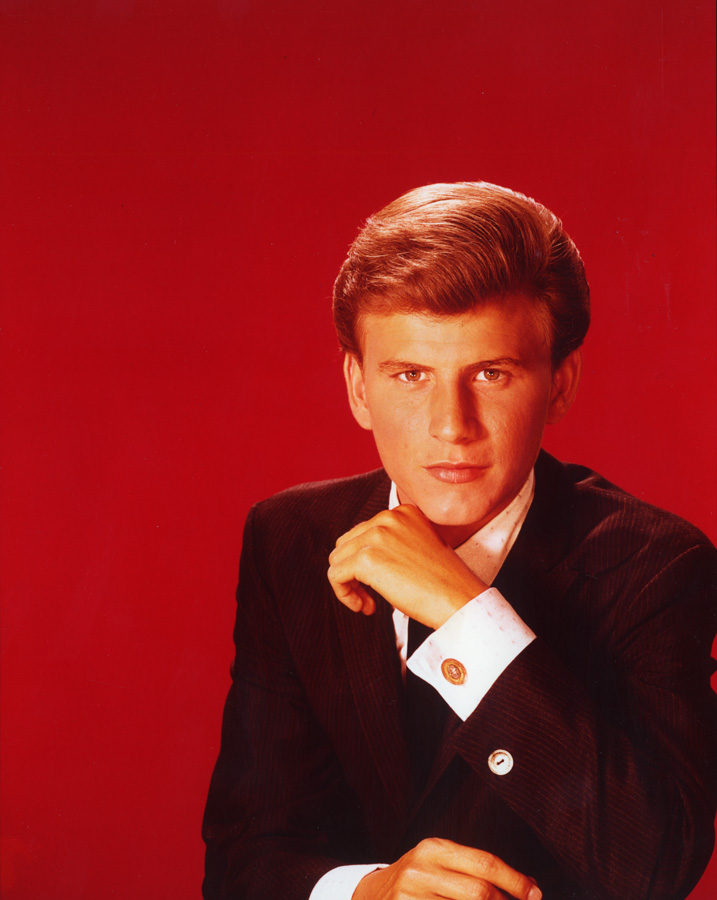 Bobby Rydell Salutes the Great Ones/Rydell at the...