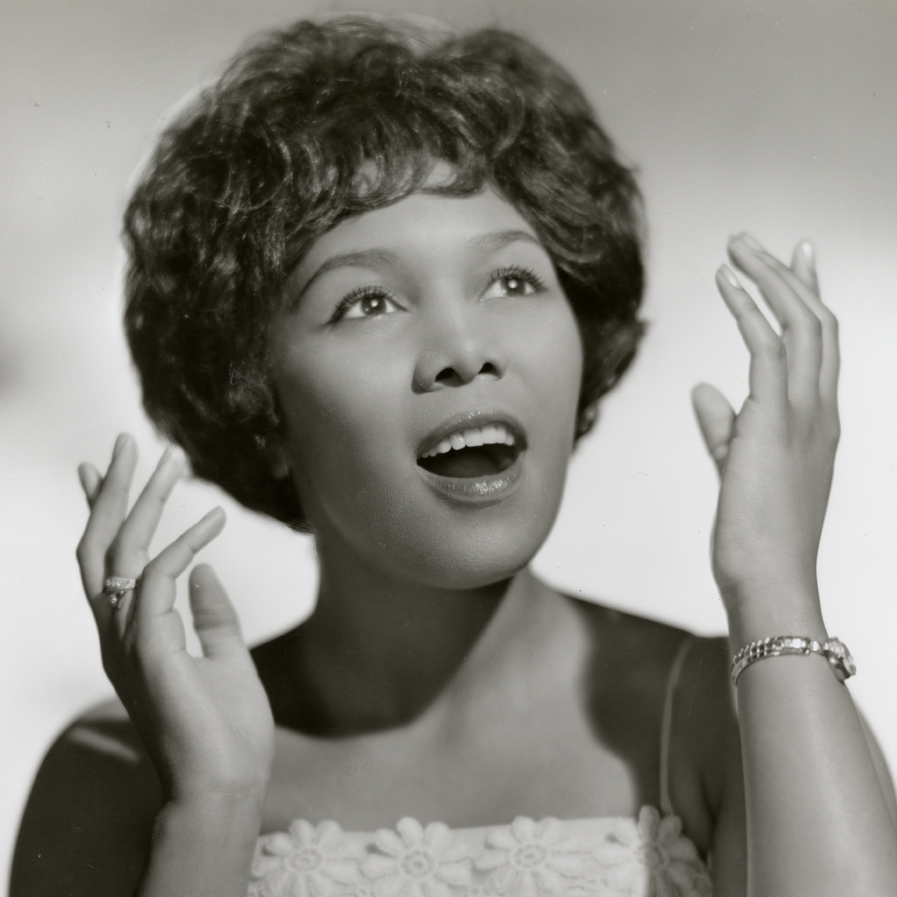 Though best known for the dance hits she made famous in the 1960’s, Sharp is also known for her interpretation of ballads and show tunes. She became the first rock and roller to perform in major supper clubs and show rooms – working with such legendary performers as Gizelle McKenzie, Frank Fountaine, Don Rickles, Donald O’Connor, Tom Jones and Lou Rawls. Her many television appearances have included “Ed Sullivan“, “Tonight Show“, “Mike Douglas“, “American Bandstand” and “Entertainment Tonight“. Her music has been featured in such films as “Sister Act”, “Hairspray”, “Desperately Seeking Susan” and “Troop Beverly Hills”.

Born and raised in the City of Brotherly Love, this Philadelphia native began singing as a child at her grandfather’s church. Answering a newspaper ad at age 13 for a girl who could read music, play piano and sing, she was soon singing background vocals on records by Frankie Avalon, Freddie Cannon and Chubby Checker. In 1962 she took center stage at Cameo-Parkway Records when she was asked to record her first solo record “Mashed Potato Time“. The record soared up the pop and R&B charts and was followed by a string of hits: “Gravy (For My Mashed Potatoes“), “Ride“, “Do The Bird” and “I Really Love You” among them. Only in her teens, Dee Dee Sharp became an international star. She toured the US and Europe quite often as part of Dick Clark’s “Caravan of Stars”, working with just about every major act in the golden age of rock and roll – Ben E. King, Little Anthony & The Imperials, Bobby Rydell, The Shirelles, Len Barry, Little Eva, Chuck Jackson, The Temptations and Jerry Butler, to name a few.

Dee Dee headed Huga Management in the 1970’s for her then-husband, record producer Kenny Gamble of Philadelphia International Record fame, where she guided such artists as Harold Melvin & The Blue Notes, The O’Jays, Billy Paul and Teddy Pendergrass into super stardom. Sharp recorded three albums of her own for the PIR label, critically acclaimed and arguably her best. In 1981 she scored a number one dance hit with “Breaking and Entering”, which is still known as a dance floor favorite in many clubs throughout the nation. In addition to her many music industry activities (which include writing the top ten gospel hit, “I Wanna Go Where Jesus Is” for Gloria Spencer), Sharp holds a PhD in Psychology from the University of Pennsylvania. 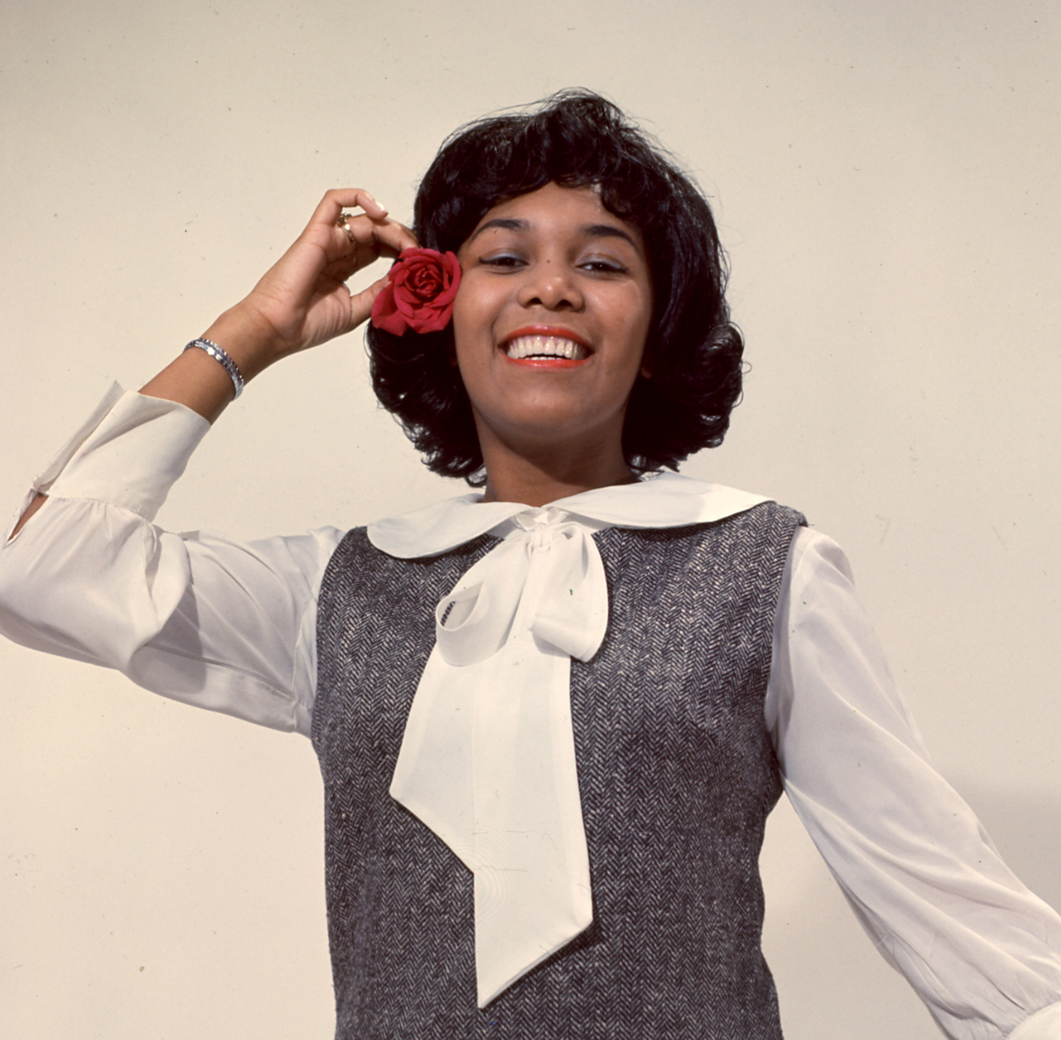 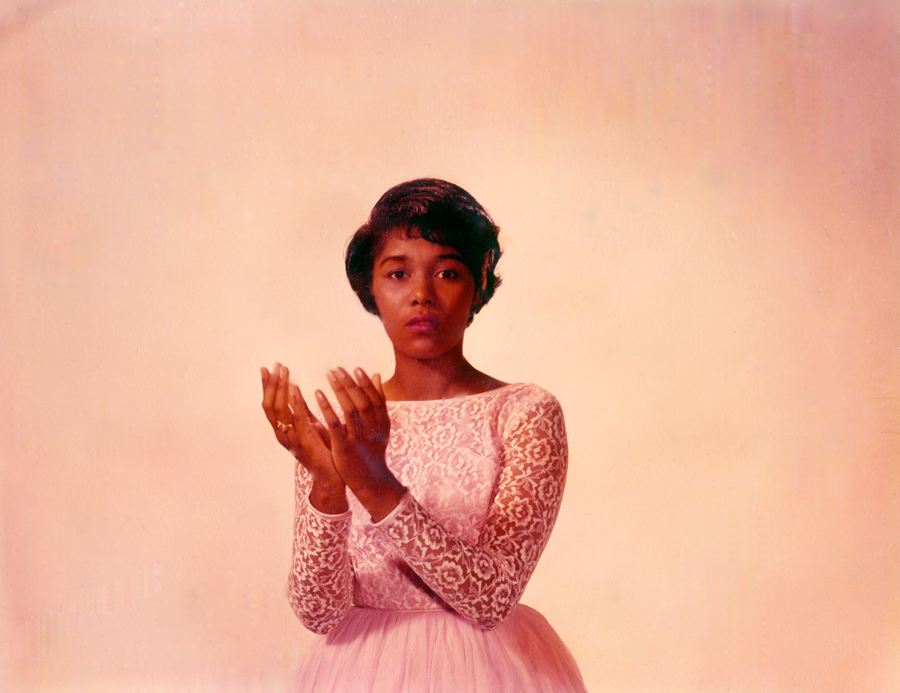 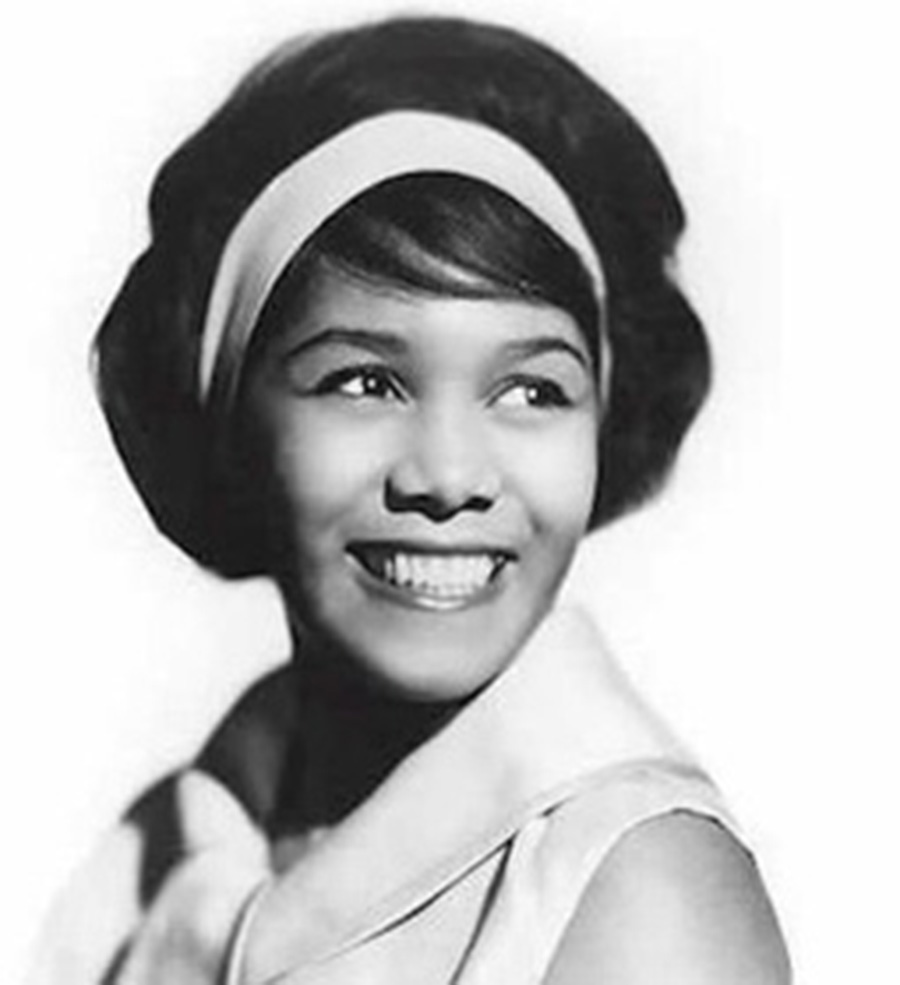 The Best of Dee Dee Sharp