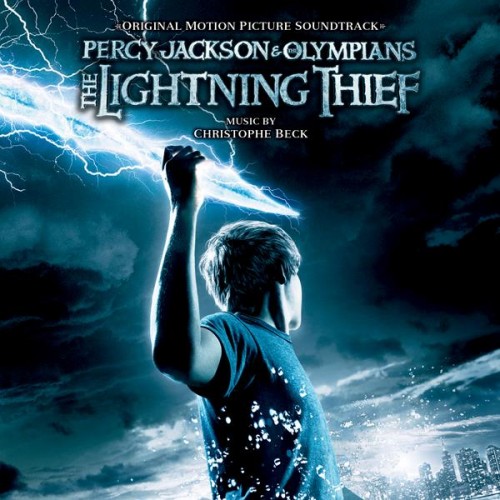 ABKCO has released the score to Percy Jackson & The Olympians: The Lightning Thief, the new Twentieth Century Fox film based on the best selling book series by Rick Riordan. The album was released digitally on Feb. 9th and will be released on CD on Feb. 16th. The score was composed by Christophe Beck who won an Emmy for his work on “Buffy The Vampire Slayer” and whose previous scores include The Hangover, The Pink Panther, Bring It On, Under the Tuscan Sun, School for Scoundrels, Fred Claus, Drillbit Taylor and others. The film is directed by Chris Columbus and stars Logan Lerman, Brandon T. Jackson, Alexandra Daddario, Pierce Brosnan, Rosario Dawson and Uma Thurman and will be in theaters on February 12th.