Soundtracks to El Topo & The Holy Mountain available digitally for the first time! 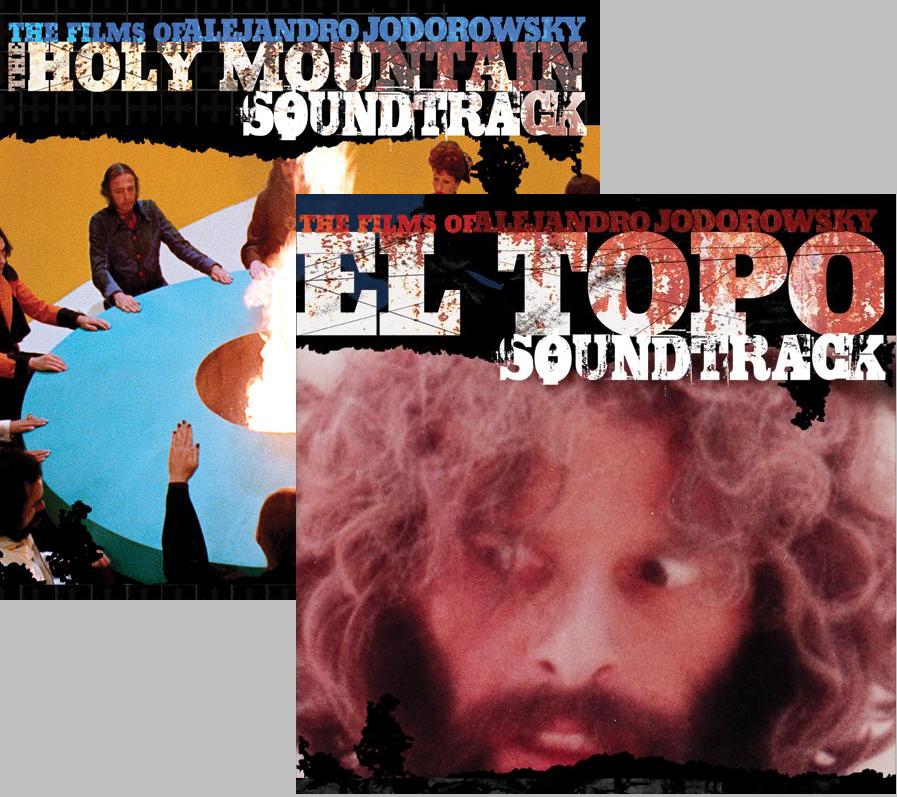 ABKCO Records is set to release the soundtrack to EL TOPO, following the growing demands from Alejandro Jodorowsky’s worldwide fan-base. EL TOPO is the landmark cult film classic credited with launching the midnight movie madness indie cinema revolution of the 1970s. The soundtrack was recorded at Abbey Road Studios in London and originally released by Apple Records in 1971. The music was composed by Alejandro Jodorowsky with additional input from conductor John Barham. A brilliant pianist in his own right, Barham’s rock ‘n’ roll collaborations have included projects with George Harrison and John Lennon, who brought the film to Allen Klein’s attention. ABKCO has meticulously restored the original analog master tapes of the soundtrack to high definition digital for this release.

ABKCO Records is releasing, for the first time, the soundtrack to Alejandro Jodorowsky’s THE HOLY MOUNTAIN. Following its debut screening in 1973 at the prestigious Cannes Film Festival, THE HOLY MOUNTAIN was deemed blasphemous by audiences due to its sacrilegious imagery and content. This never before released score was composed by Jodorowsky along with composer, arranger and conductor Ronald Frangipane and innovative jazz trumpeter Don Cherry. ABKCO meticulously restored the original analog master tapes of the soundtrack to high definition digital for this release.