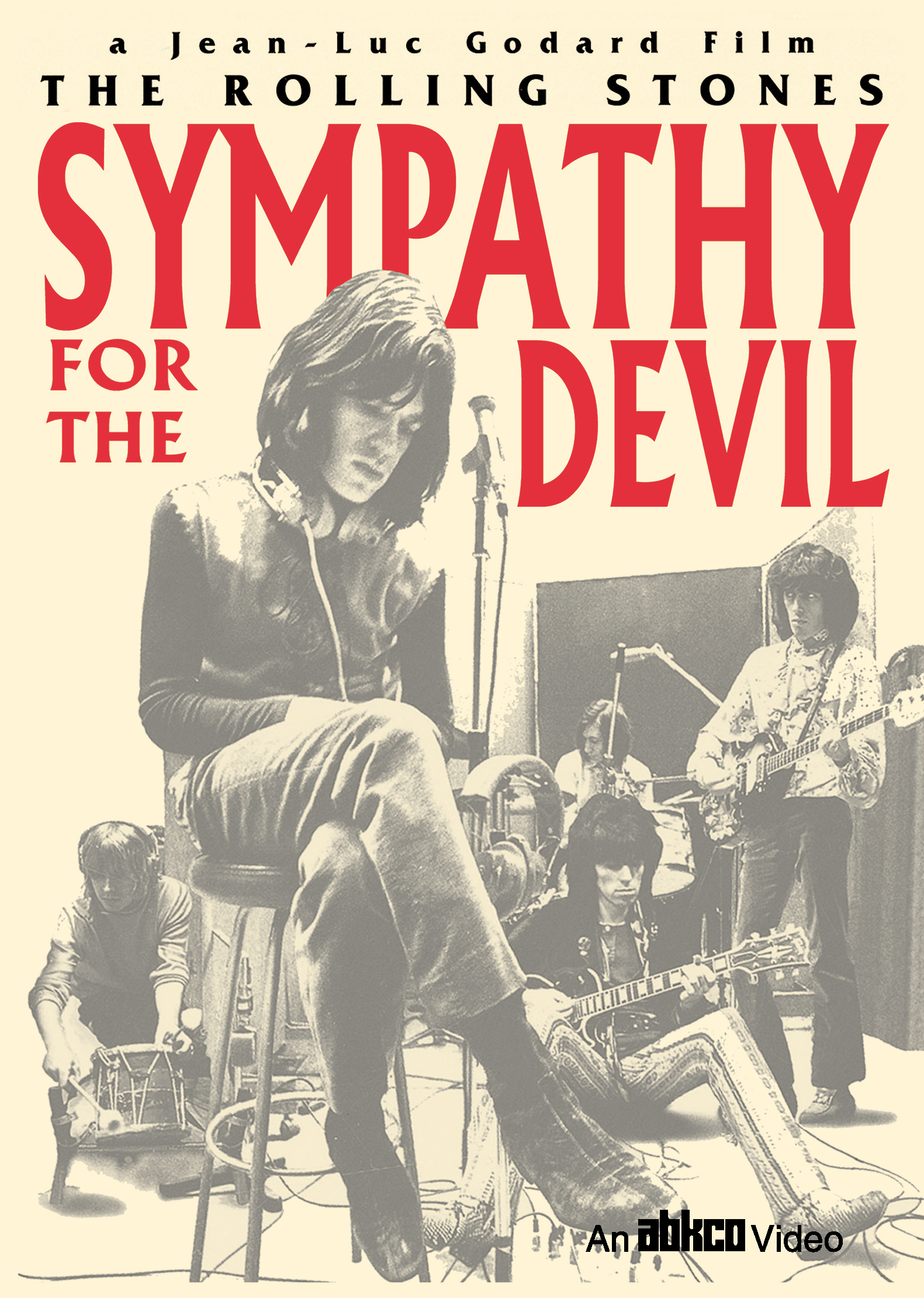 Beginning in the second week of the 51st New York Film Festival and continuing through the end of October, we’re presenting a retrospective of one of the greatest artists at work in any medium, Jean-Luc Godard.

The Rolling Stones in the studio, recording the title song one track at a time; Anne Wiazemsky as “Eve Democracy,” sauntering through the woods and the streets of London in a diaphanous gown as she is being interviewed by a TV reporter. Despite the majesty of the film’s final boom shot—to be more precise, of Eve’s body draped across a soaring camera crane—the producer Iain Quarrier was unhappy that Godard had never included the finished version of the Stones song in the movie, originally called One Plus One. Quarrier froze the last image, let the lengthy song play out, and released it as Sympathy for the Devil. Godard punched him in the face and the stomach onstage at the London Film Festival.

The film will be screened October 14th & 16th at the Francesca Beale Theater.