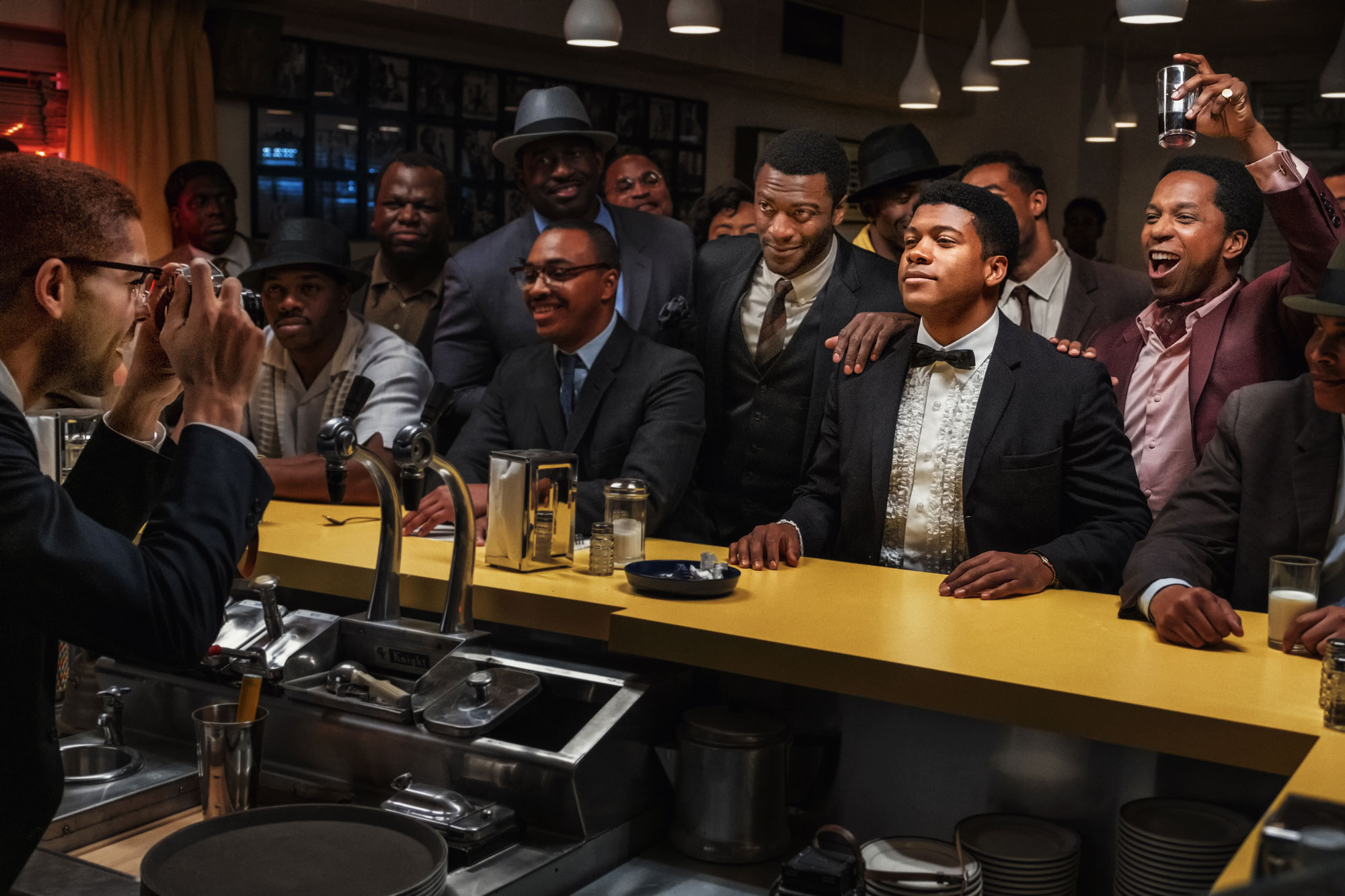 Almodóvar’s ‘The Human Voice,’ starring Tilda Swinton, and King’s boxing drama ‘One Night in Miami‘ will screen out of competition at the Italian event.

The Venice Film Festival has added two new films to its official lineup, picking Regina King’s feature directorial debut One Night in Miami and the Pedro Almodóvar’s short The Human Voice for the 2020 event. Both films will screen out of competition in Venice.

King, an Oscar-winning actress for If Beale Street Could Talk and Emmy nominee for her performance in HBO’s Watchmen, makes her feature film debut behind the camera with One Night in Miami.

The drama, based on the 2013 stage play by Kemp Powers, is set on the night of Feb. 25, 1964. Young boxer Cassius Clay has just defeated the heavily-favored Sonny Liston to become the new World Heavyweight Champion. But in the wake of the win, Clay spends the night at the Hampton House Motel in one of Miami’s historically black neighborhoods, celebrating with civil rights activist Malcolm X, singer Sam Cooke and football star Jim Brown. That night will change the course of the civil rights movement in the segregated South.

One Night in Miami will also screen at the Toronto Film Festival. Amazon Studios recently picked up the film and is setting it up as potential awards contender.

“Regina King’s film could not be more in step with the events of recent months and the importance of fighting against every form of racism that continues to prevail in our society,” said Venice Festival director Alberto Barbera. “We are delighted that Venice can help to bring to public attention a film that is important for its content and confirms the talent of a great actress in her debut as a director.”

Almodóvar’s The Human Voice is a free adaptation of Jean Cocteau’s stage play of the same name from 1930. Starring Tilda Swinton, the 30-minutes short marks Almodóvar’s English-language premiere. Swinton will be in Venice to receive a lifetime achievement honor.

“I am very excited about coming back to Venice in such a special year, with COVID-19 as involuntary guest,” Almodóvar said in a statement. “Everything will be different, and I am looking forward to discovering it in person.”

Venice will be the first major A-list festival to hold a physical event since the coronavirus lockdown earlier this year. Last week, the festival unveiled its full competition lineup, with highlights including The World to Come from director Mona Fastvold, Chloé Zhao’s Nomadland starring Frances McDormand and Pieces of a Woman, the  English-language debut of White God director Kornel Mundruczo.