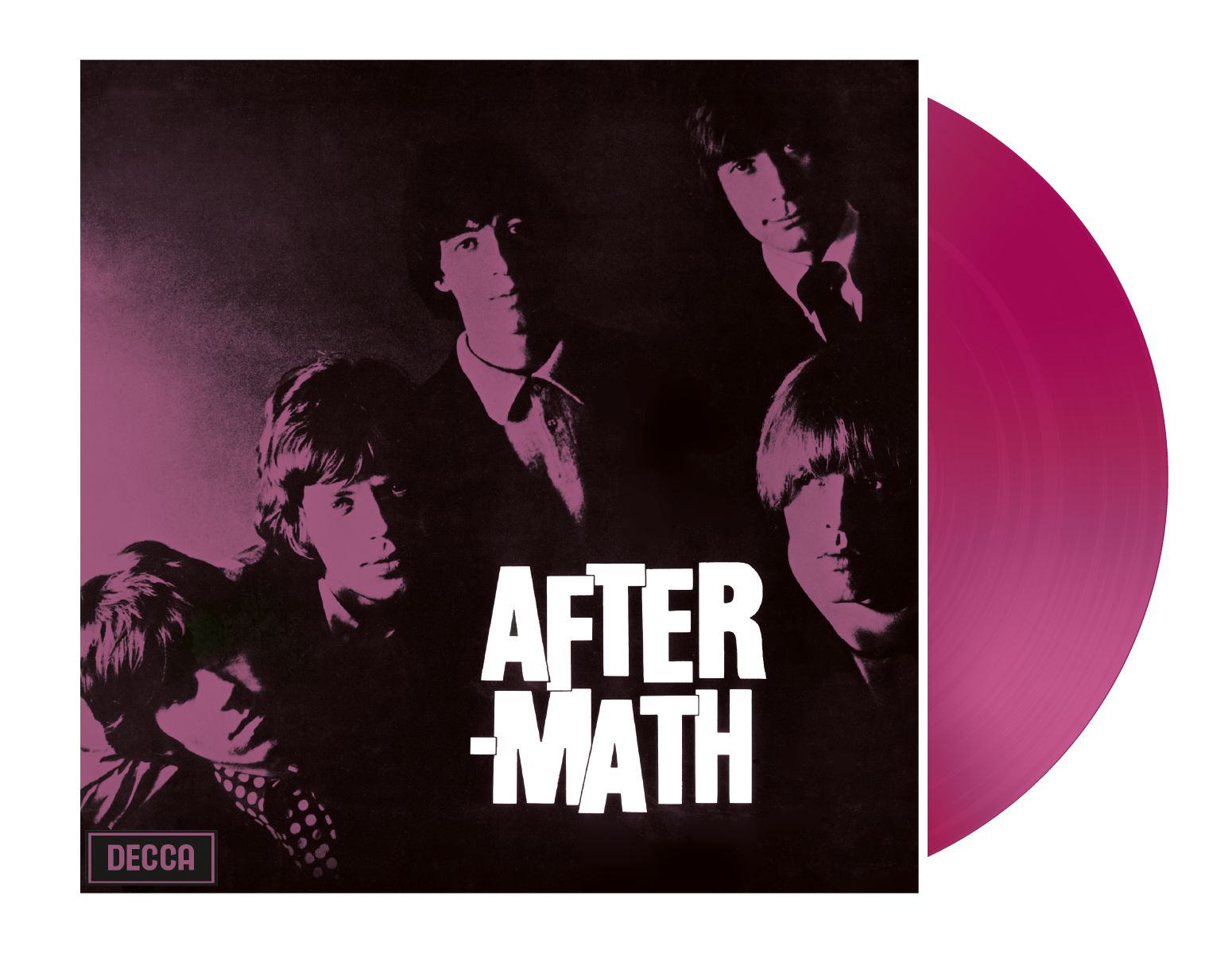 GET IT FROM THESE RETAILERS:
SOUND OF VINYL

Aftermath was right up there with Pet Sounds, Revolver and Blonde On Blonde. The album represented a milestone for The Rolling Stones, and an artistic breakthrough, as it was the first to consist solely of Jagger / Richards original songs and did much to define the group as the bad boys of rock & roll with their disdainful arrogance towards the world. It was the first Stones album to be recorded entirely in the United States, at RCA Studios in California, and their first in true stereo. Classics included the jazzy “Under My Thumb”, underpinned with distinctive vibes, the somewhat caustic “Stupid Girl”, the delicate Elizabethan ballad “Lady Jane”, the brooding, meditative “I Am Waiting” and “Mother’s Little Helper” (with its controversial drug references).