Charlie Gracie is one of a diminishing number of rock & roll innovators, who continues to actively perform. A native of South Philadelphia, he became the first successful recording star of the “Rock Era” to emerge from that neighborhood.

In 1957, Charlie’s ‘Butterfly‘ topped the American and British music charts, selling over 3 million copies. His other late 50’s big sellers include: ‘Fabulous’, ‘Ninety-Nine Ways‘, ‘Wanderin Eyes‘ and ‘I Love You So Much It Hurts‘ and ‘Cool Baby.” These hits bankrolled Philly’s famous Cameo-Parkway record label, making it a dominant force in the music industry for nearly a decade! At the height of his fame, Charlie frequently appeared on ‘Dick Clark’s American Bandstand‘, ‘The Ed Sullivan Show‘, and ‘Alan Freed’s TV Specials’. He headlined shows at the Brooklyn Paramount, the Casino Royale in Washington, the 500 Club in Atlantic City, the Opera House in Chicago and old Connie Mack Stadium in Philadelphia.

Charlie’s star burned even brighter in Great Britain where he became first SOLO American artist to bring rock & roll to the English concert stage. Preceded only by Bill Haley and the Comets, Charlie headlined London’s Palladium and Hippodrome–receiving outstanding receptions from the press and public. To this day, Charlie Gracie, is a much loved and respected performer the length and breadth of the United Kingdom.

While Charlie has earned a place in rock music history, this is only one dimension to a career that spans 60-years. His versatility makes him the consummate music man! Even now, Charlie enjoys a strong following at clubs and resorts along the Northeast Corridor of the U.S. Twice, annually, he performs to large audiences in countries such as: England, Italy, France, Germany, Austria, Finland and Holland. His superb guitar playing elicited the highest of praise from music legends like George Harrison. The late Beatle once referred to Charlie’s guitar technique as ‘brilliant’ in a March 1996 interview with Billboard Magazine. Paul McCartney paid tribute to Charlie by recording an updated version of ‘Fabulous’ in CD series entitled: “Run Devil Run”. McCartney honored Charlie again that fall by inviting him to the CD’s premiere party in London.

The new Millenium found Charlie on the road with Irish blues rocker, Van Morrison. Van, another Charlie Gracie admirer, commissioned him to open several shows on a West Coast tour–including the Wiltern in Los Angeles the House of Blues in Las Vegas and the Hilton in Reno. In 2007 Charlie was the subject of a made for PBS-TV documentary: ‘Fabulous!” The program recounted the story of his influential career- from humble beginnings in his South Philadelphia row home (735 Pierce Street) to concert stages around the world! Charlie is still doing what he loves best. His reputation among his peers as a stellar, multi-faceted singer and musician is such that world famous rock stars regularly pay him tribute and volunteer to work with him.

In the fall of 2011, ABKCO Records released his latest CD: ‘FOR THE LOVE OF CHARLIE!‘ produced by Al Kooper, who has recorded and produced the likes of Bob Dylan, the Rolling Stones and Jimi Hendrix. Among the artists performing with Charlie on the CD are: Graham Nash, (Crosby, Stills Nash & Young), Peter Noone (Herman’s Hermits), Jimmy Vivino (guitarist & music director; Conan O’Brien Show), Craig Ross (keyboards; Lenny Kravitz) and Dennis Diken (drummer; Smithereens), “What an honor to have these people on my album, he says. “They don’t need Charlie Gracie, but they love what I put down as a foundation years ago, and I’m humbled that these artists would want to perform with me.”

It is obvious why Charlie Gracie has lasted the course longer than most. He is an accomplished musician and an exceptional talent – a devoted family man who conducts himself as a gentleman both on stage and off. He is a credit to his industry. And what’s next for this Rockabilly Hall of Fame inducee? Is he ready to retire after more than six decades in the business? Hardly. “I’m getting started on my next album and I’m in the process of writing a book!” Charlie Gracie has only just begun to rock! 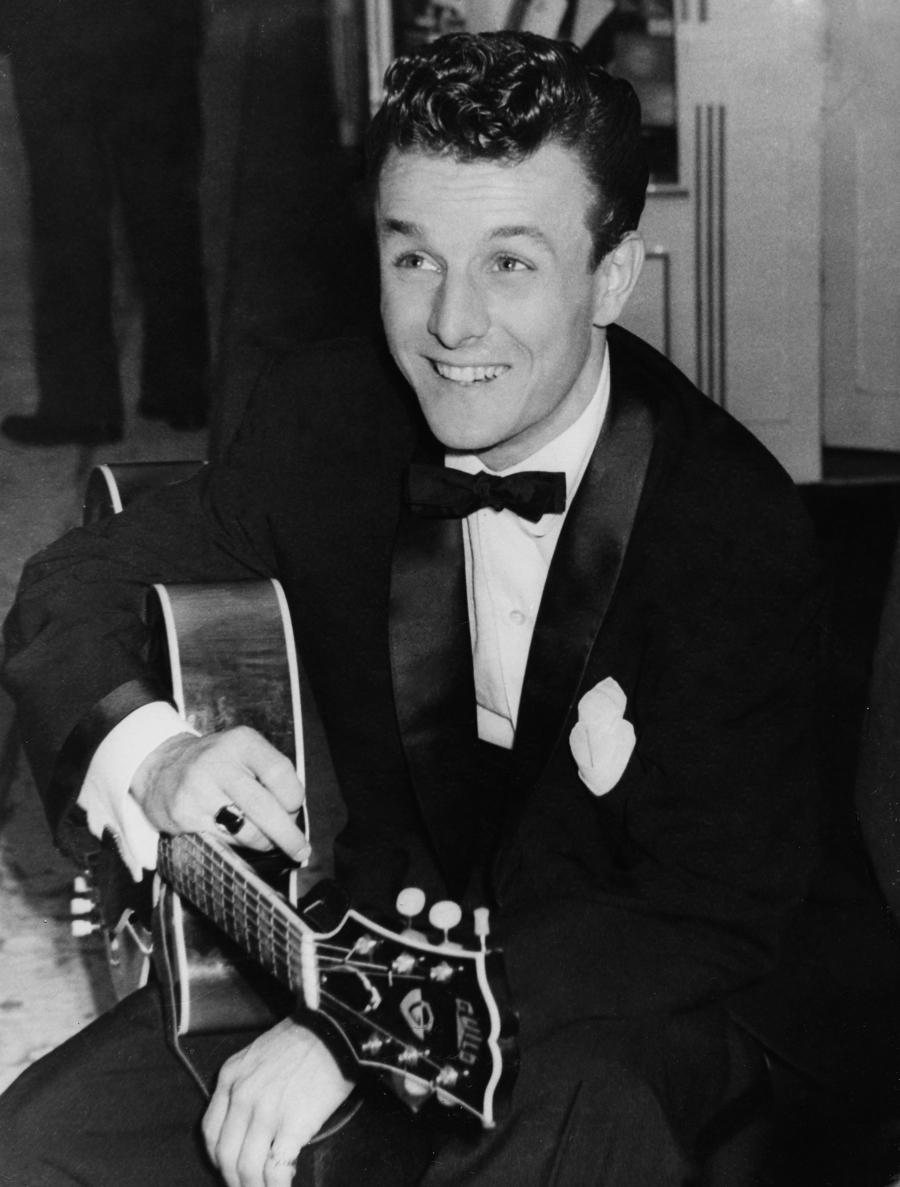 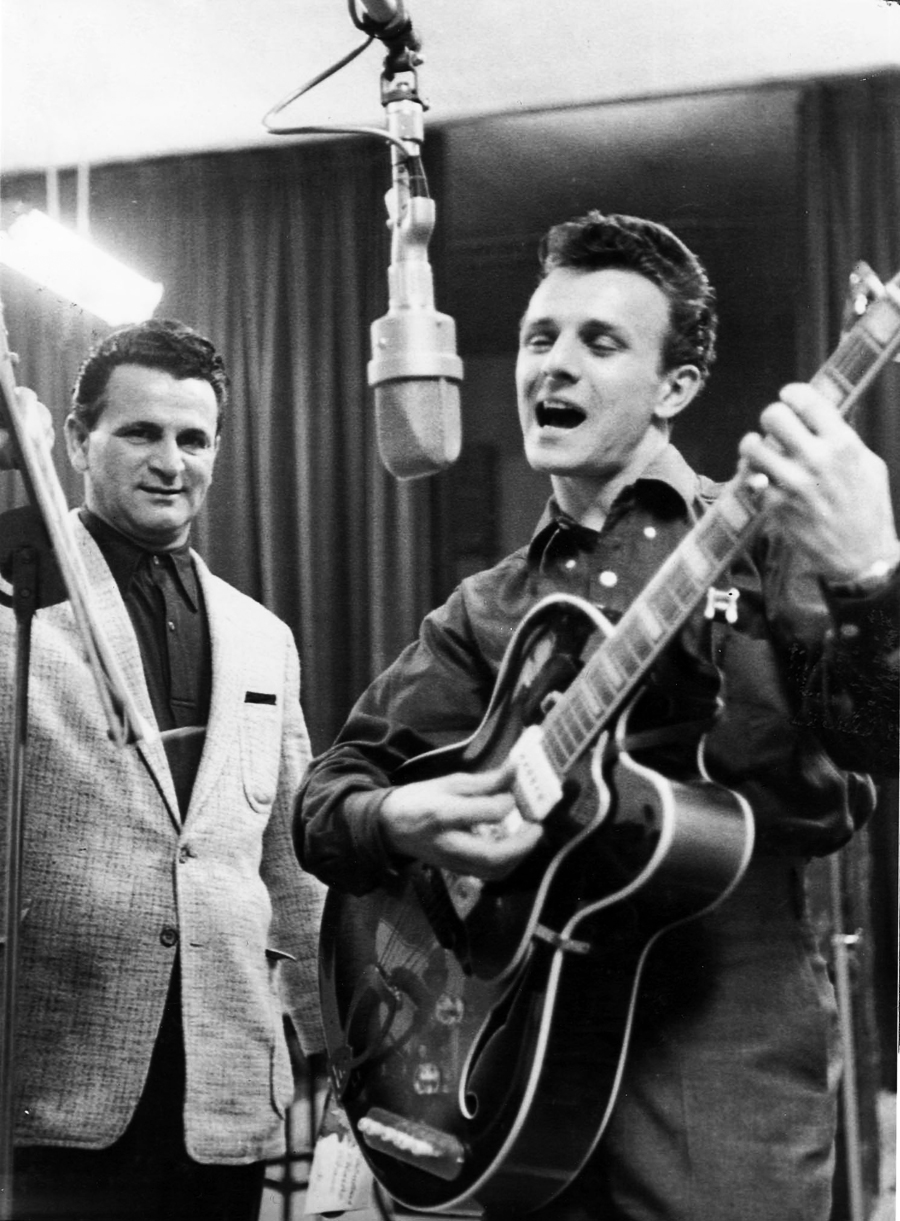 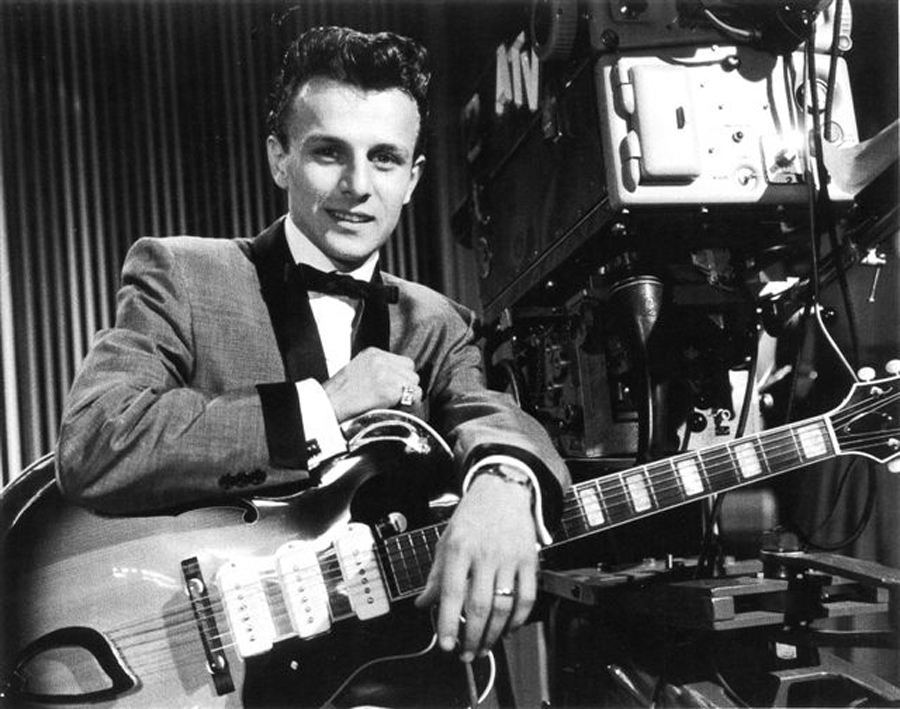 For The Love Of Charlie