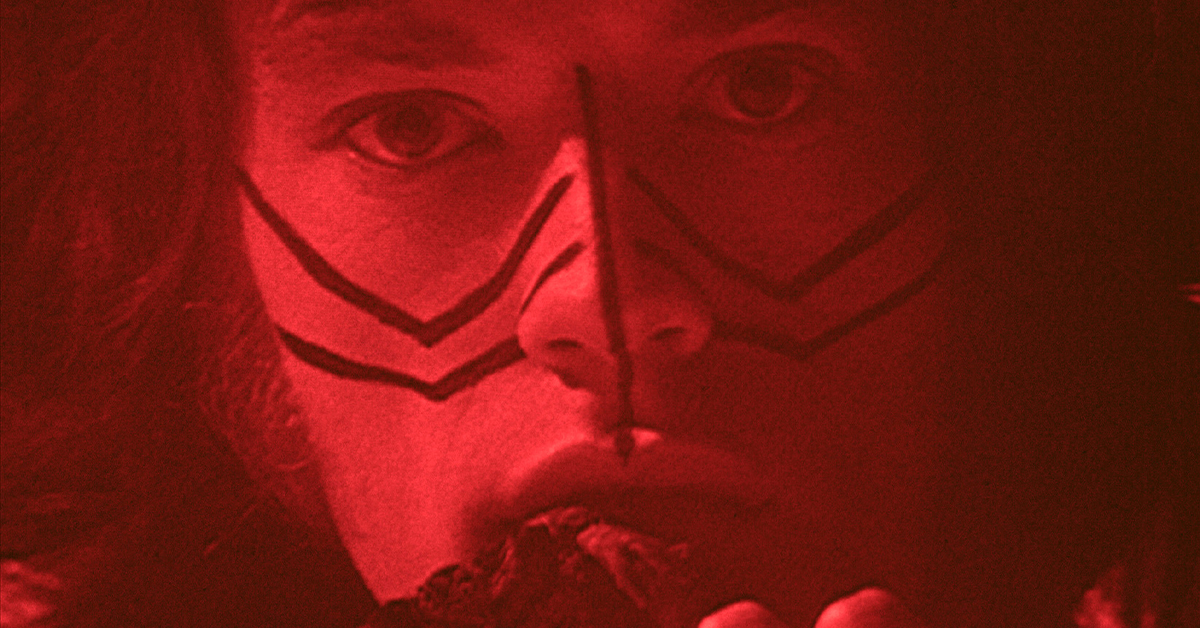 The official music video for “2000 Light Years From Home” has been released. Filmed and produced in 1967, the “promotional film” (as videos were referred to in the pre-MTV era) has been faithfully restored in 4K resolution.

Released in the US as a B-side to the single “She’s a Rainbow” and worldwide as part of the band’s experimental/psychedelic album Their Satanic Majesties Request in late 1967, “2000 Light Years From Home” was written by Mick Jagger and Keith Richards earlier in the year. Jagger reportedly penned the lyrics inside Prison Brixton while incarcerated from a drug bust. The song was recorded at Olympic Sound Studios in the summer of ’67 and was produced and arranged by The Rolling Stones. The A.V. Club describes “2000 Light Years From Home” as “one of the highlights of The Rolling Stones’ brief psychedelic phase . . . a trip through the far reaches of what we’ll call inner outer space—the classic science-fiction metaphor of the infinite, exotic unknown as a mirror for feelings of loneliness and isolation.” With Jagger on lead vocals and maracas, Richards providing backing vocals, lead guitar and fuzzed out bass, Brian Jones on Mellotron and electric dulcimer, Bill Wyman on bass and oscillator, Charlie Watts on drums, and studio musician Nicky Hopkins on piano, the song is light years sonically from the band’s bluesy roots.

The video for “2000 Light Years From Home” was directed by the late Peter Whitehead—a Liverpool native and filmmaker who also made The Rolling Stones tour documentary Charlie Is My Darling: Ireland 1965, as well as their 1967 music video for “We Love You,” which was released in 4K this past August . The video begins with closeups of all five original members and features a staged performance by the group on color-treated film. Jagger’s painted face as a motif would be reprised for the “Jumpin’ Jack Flash” music video the following year, directed by Michael Lindsay-Hogg.

The Rolling Stones In Mono (Limited Color Edition) Vinyl Box Set To Be Released On January 20The Animals Retrospective Out On Vinyl For First Time EverTwo Versions Of The Rolling Stones’ “Have You Seen Your Mother, Baby, Standing In The Shadow?” 1966 Music Video Get First Official Online ReleaseNMPA, NSAI, and DiMA Announce Landmark Agreement for Phonorecords IV Proceeding
https://www.abkco.com