? and the Mysterians Original Albums To Be Released On Vinyl This November 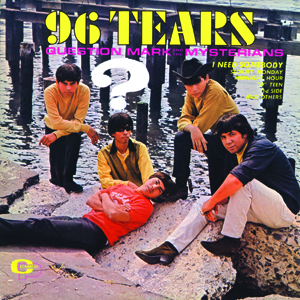 On November 15th, the newly formed Real Gone Music re-issue label will be releasing two original albums from ? and the Mysterians, the legendary garage band known for the smash “96 Tears” on the Cameo label, available on vinyl for the first time in America since their original LP release. Real Gone will reissue the LPs, 96 Tears and Action, on 180-gram vinyl, re-mastered from the original tape sources at 45 rpm for maximum fidelity.

Hailing from Saginaw, Michigan, this group of Mexican-American teenagers will forever be anointed as the garage band’s garage band by collectors of ’60s cool: the sound, an insistent three-chord beat powered by that unmistakable Vox organ; the name, taken from a Japanese horror film, and, of course, the sunglasses-donning “Question Mark” himself, who claimed to have been born on Mars and lived among dinosaurs in a past life. The debut album reached #66 on Billboard. And while the Action album saw no chart action, it contains the nuggets “Girl (You Captivate Me)” and “Can’t Get Enough of You Baby!” 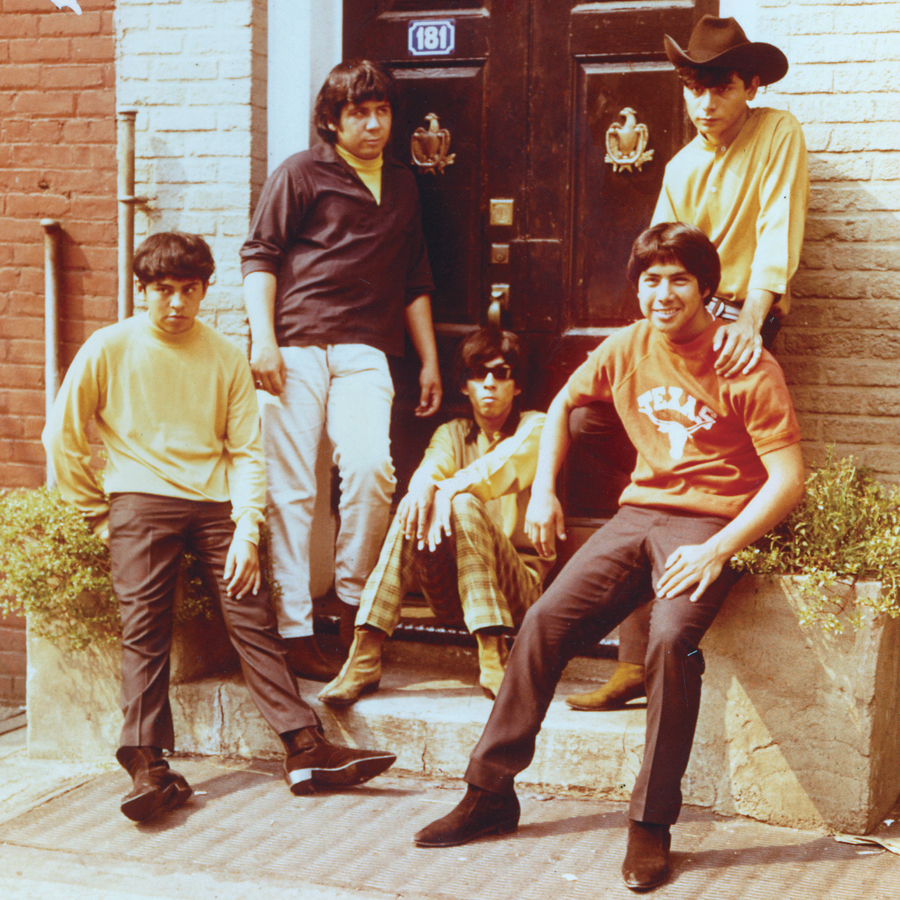