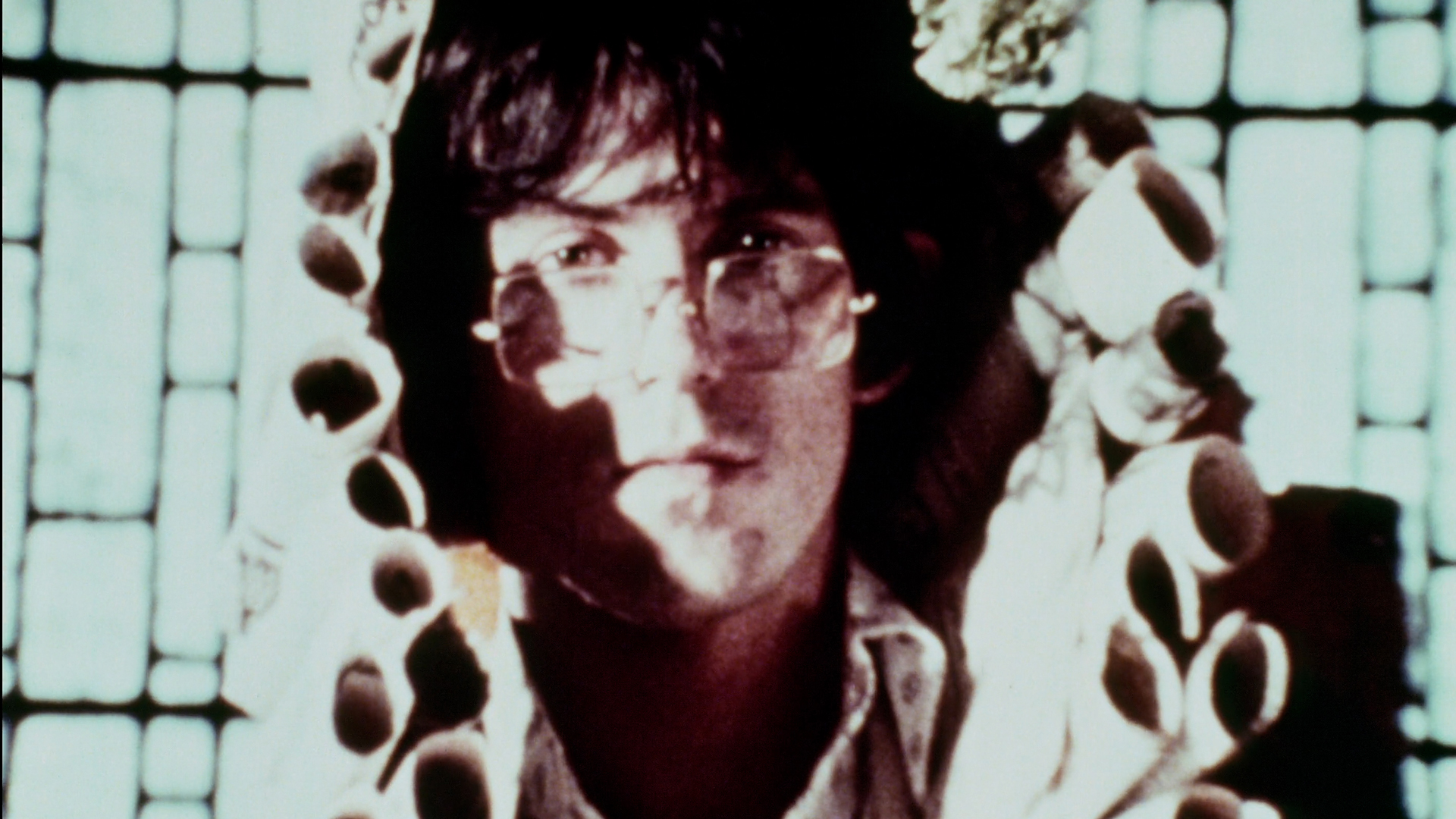 The Rolling Stones and ABKCO Music & Records Inc. have released the official music video for “We Love You,” originally filmed in 1967. The Peter Whitehead-directed “promotional film” (as videos were referred to in the pre-MTV era) has been newly restored in 4K . The “We Love You” video includes visual references to the infamous Redlands bust of February 1967, involving Mick Jagger, Keith Richards and singer Marianne Faithfull, the subsequent criminal trial, as well as the drug bust of Brian Jones later that same year.

Recorded at Olympic Studios in the summer of ’67, “We Love You” has Brian Jones on Mellotron, Nicky Hopkins on piano, and backing vocals by John Lennon and Paul McCartney, who were returning the favor just after Jagger and Richards had contributed vocals to The Beatles’ “All You Need Is Love.” Thinly disguised as a blanket statement of love, the song is actually an anti-authoritarian anthem (“You will never win we/Your uniforms don’t fit we”), sung by Jagger over droning, Moroccan-influenced music.

The dragging chains and prison door sound effects that begin the song and are illustrated in the video were inspired by the February 12, 1967 police raid of Keith Richards’ home in Redlands, West Wittering, Sussex. Leading up to this event, British tabloid News of the World had published a series of sensationalistic stories about the drug use of pop stars, including Mick Jagger who then sued the paper for libel. News of the World tipped off authorities to a party at Richards’ Redlands residence where it was believed that drugs were to be present. Marianne Faithfull, who had just come out of the bath inside the home the moment 18 officers showed up, quickly covered herself in a fur rug. A trivial quantity of controlled substances was found, but Jagger, Richards and art dealer Robert Fraser were still charged with major drug offenses and all three were handed draconian prison sentences that June. The two Stones were bailed out pending appeal, which they won, after spending one night in prison. On the day Jagger and Richards were released, Brian Jones and his girlfriend were arrested on charges of drug possession. This series of events is thought to be the spearhead of a generational rift in British culture, where older journalists working with the authorities had an adversarial relationship with younger musicians; life-altering consequences hung in the balance of this clash of values.

In the time between the February Redlands bust and the court proceedings, Jagger, Richards, Jones and Jones’ girlfriend Anita Pallenberg escaped the unfolding media circus by visiting Morocco. The trip was an inspiration for the general sound of “We Love You”; Jones in particular fell in love with the music of the North African nation, leading him to produce Brian Jones Presents the Pipes of Pan at Joujouka by the Master Musicians of Joujouka the following year.

Filmmaker Peter Whitehead—a Liverpool native who had directed The Rolling Stones tour documentary Charlie Is My Darling Ireland 1965 captures the ridiculousness of the band’s legal situation in the video for “We Love You.” Richards plays a judge, whose wig is composed of rolled up tabloids, while Jagger and Marianne Faithfull participate in a mock trial, inspired in part by the 1895 trials of poet/playwright Oscar Wilde. A fur rug, plausibly the one Faithfull wore, is presented as evidence, just as it was in the real courtroom. An October ’67 issue of The Evening News and Star with the front-page headline “DRUGS: BRIAN JONES GETS NINE MONTHS” can be clearly seen in another part of the video. Whitehead bookends the trial with footage of the band recording at Olympic Studios in London circa ’67, often enhanced by visual effects.

In the 1960s, there were very few television programs where music videos could be played. BBC’s Top of the Pops refused to give “We Love You” airtime, with the rationale that it was not suitable for the show’s audience. TOTP’s producer denied the theory that the video was banned by the BBC; regardless, very few people were able to see it upon its initial release. “We Love You” was still a #8 single the UK, while it was released as the B-side to “Dandelion” in the US, hitting #14 on the Billboard Hot 100.

This announcement follows The Rolling Stones and ABKCO’s 4K release this month of both versions of the “Jumpin’ Jack Flash” music video, directed by Michael Lindsay-Hogg in 1968.