The son of Jewish Ukrainian immigrants, Alejandro Jodorowsky was born in the north of Chile in 1929. Entering the theatre at an early age, Jodorowsky
eventually enrolled at the University of Chile, where he developed an interest in puppetry, poetry and mime.

In 1955 he went to Paris and studied mime with Marcel Marceau. He worked both in mainstream theatre (directing Maurice Chevalier) and offbeat productions. With surrealists Roland Topor and Fernando Arrabal, he created the “Panic Movement.”

In 1968, Jodorowsky shot his first feature film ‘Fando Y Lis‘ in Mexico. The film provoked a riot when it debuted at the 1968 Acapulco Film Festival. However, it was ‘El Topo‘ (1971), hailed by John Lennon as a masterpiece, which catapulted Jodorowsky’s career, starting the Midnight Movies phenomenon. In 1973, ‘The Holy Mountain‘ premiered at the Cannes Film Festival and is still considered today his most daring film.

A true Renaissance man, Jodorowsky has also developed a career as a graphic novelist, collaborating with famous illustrators like Moebius and Juan Gimenez, as a writer and as a specialist in the art of Tarot. From his practice as a tarot reader, his years working in the theatre and influenced by psychoanalysis, he has developed a mixture of psychotherapy and shamanism called Psychomagic.

Alejandro Jodorowsky currently lives in Paris with his wife Pascale Montandon and his two cats and offers free Tarot reading once a week to guide his many followers. 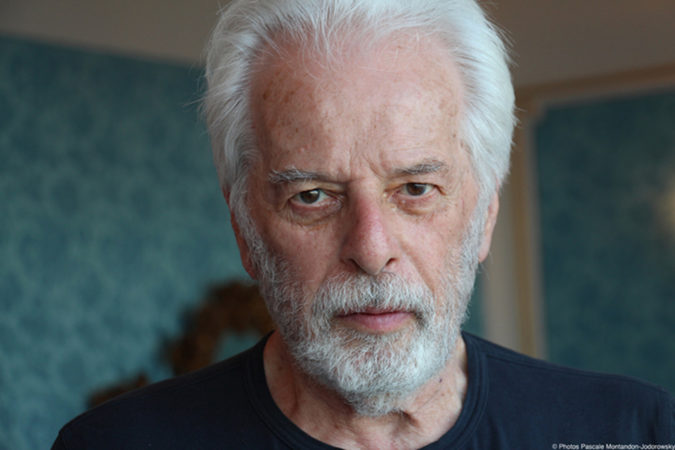 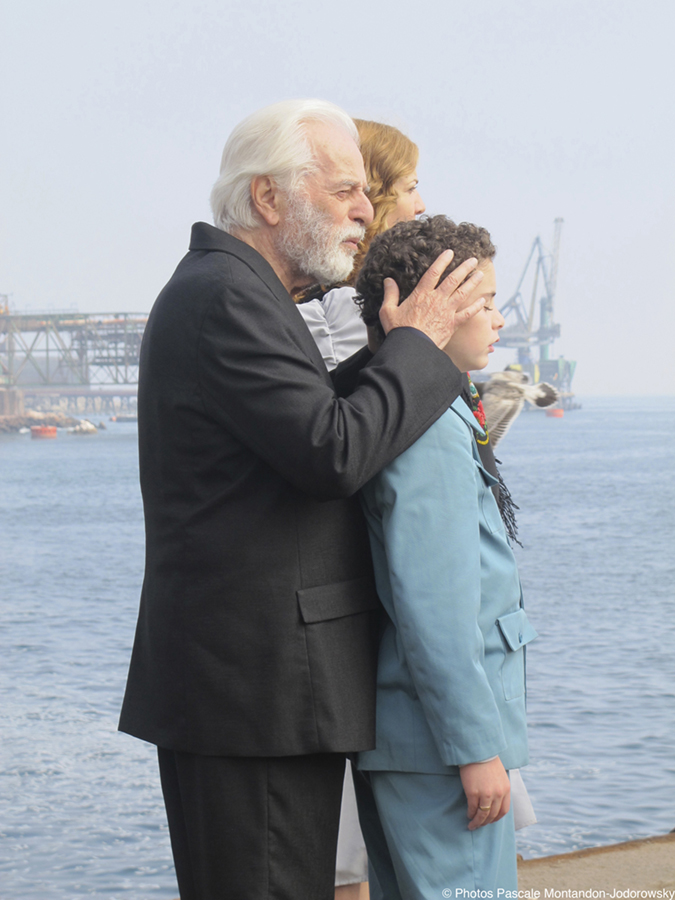 “The Dance of Reality (Trailer)”