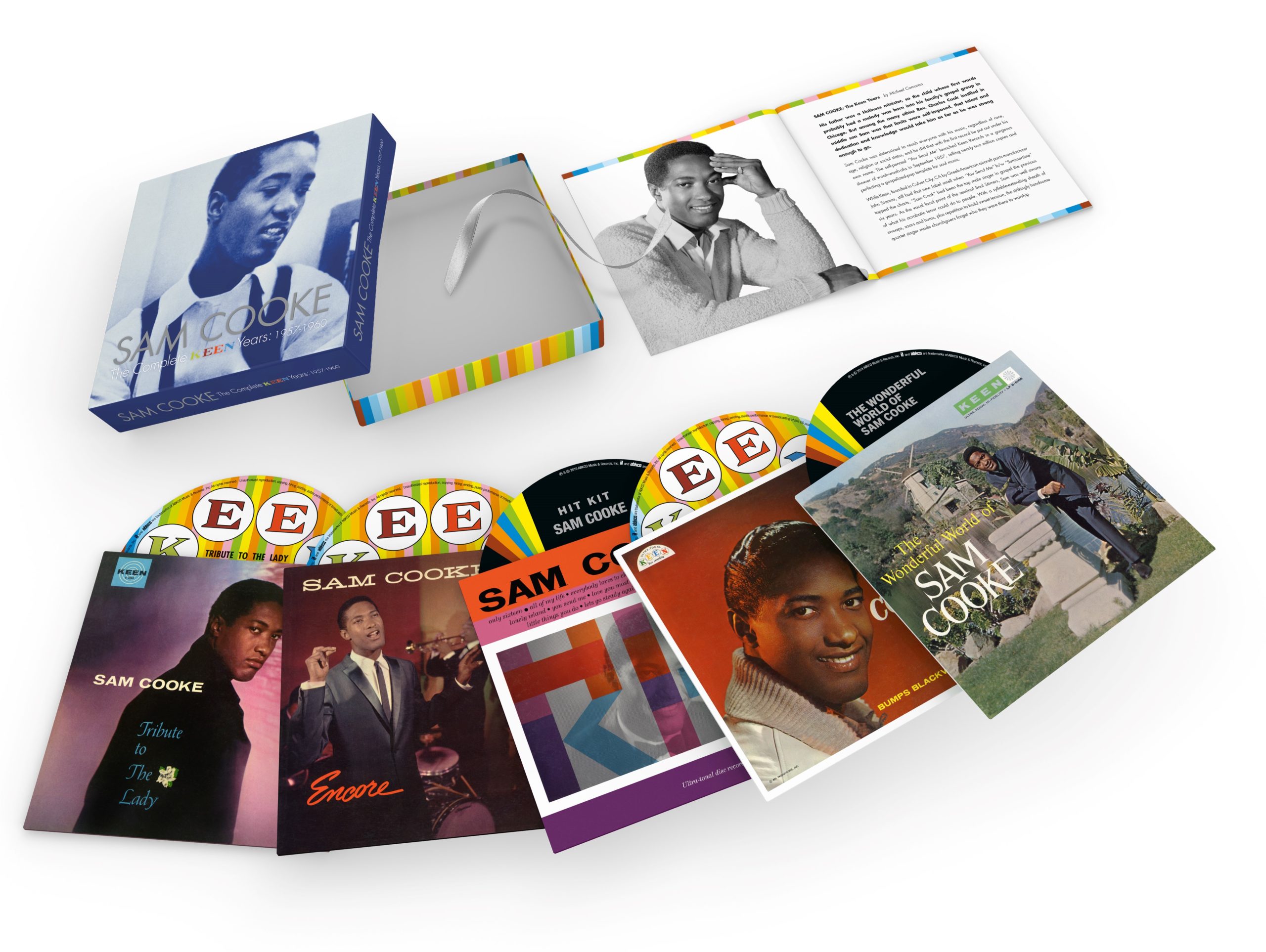 ABKCO is kicking off a year-long celebration of the 90th anniversary of Sam Cooke’s birth starting this January 24 with the release The Complete Keen Years: 1957 – 1960, a remastered and extensive 5-disc set.

The Complete Keen Years: 1957–1960, collects Sam Cooke’s body of work as he began releasing secular albums, stepping away from The Soul Stirrers where he found great success as a gospel singer. Cooke had been releasing and dominating the gospel sales market over the six years previous to “You Send Me” and “Summertime” being released. Within this newly remastered collection are his unique versions of standards alongside performances that showcase his songwriting skills. Sam Cooke defined himself as a voice ahead of his time elevating the sound of soul at the turn of the decade. 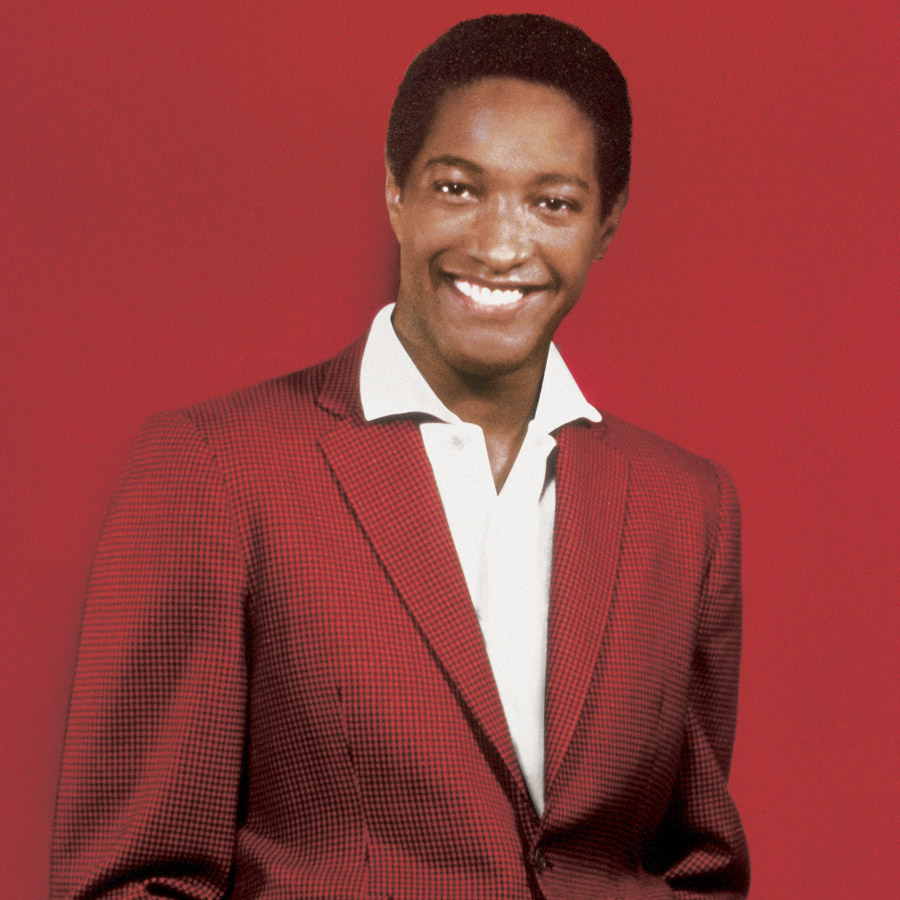