Two Versions Of The Rolling Stones’ “Have You Seen Your Mother, Baby, Standing In The Shadow?” 1966 Music Video Get First Official Online Release 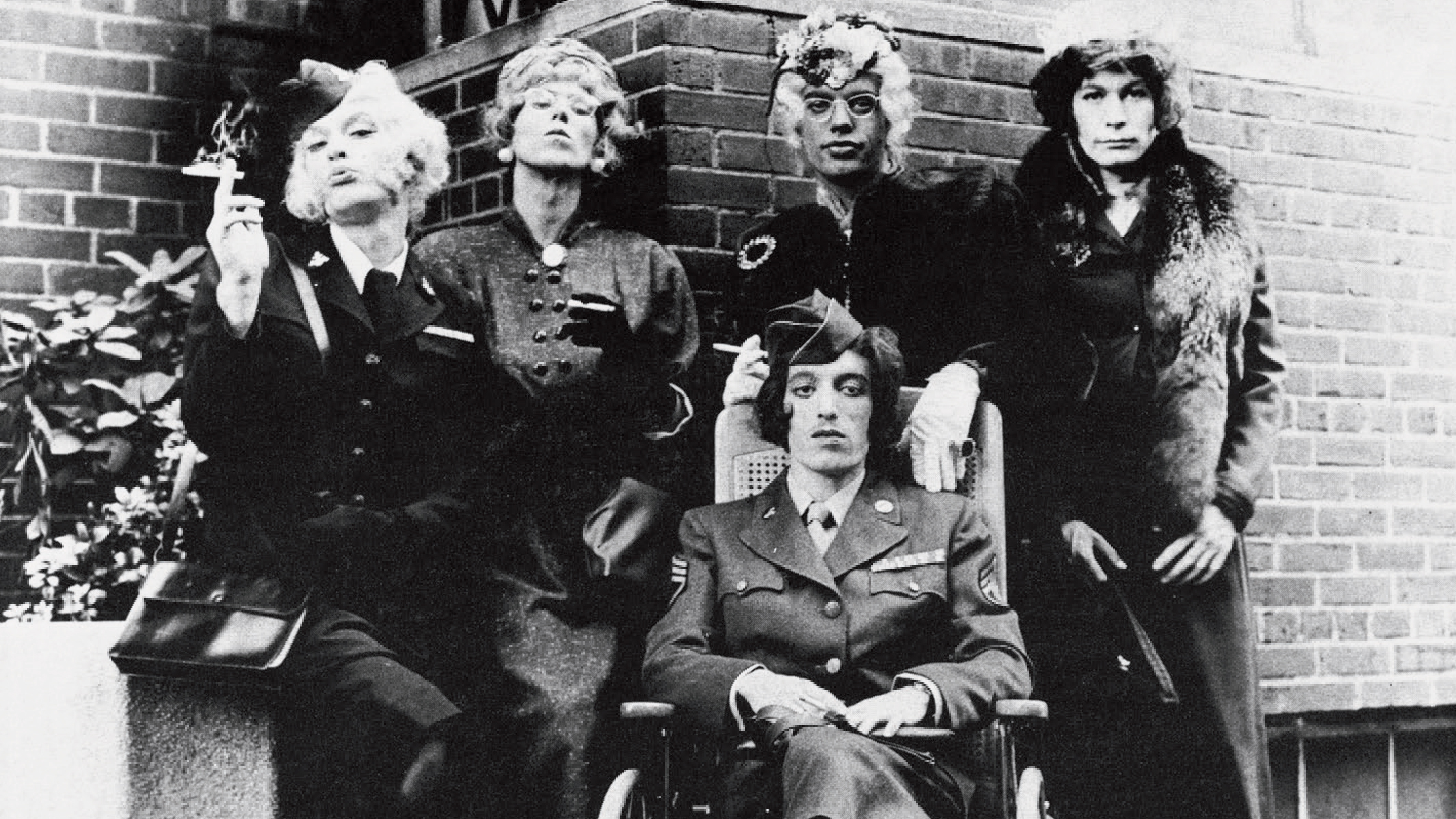 The official music videos for the hit single “Have You Seen Your Mother, Baby, Standing in the Shadow?” have been released. Both versions were filmed in 1966 by director Peter Whitehead but were rejected at the time by the few outlets that would play what were then referred to as “promos” or “promotional films” of rock and roll bands. The live performance video captures the mayhem during The Rolling Stones’ September 23, 1966, performance at the Royal Albert Hall in London; while the video of the band in Drag was created using film footage of the photoshoot for the single’s back cover in Manhattan, depicting all five original members (Mick Jagger, Keith Richards, Brian Jones, Bill Wyman, Charlie Watts).

A Top 10 hit on both sides of the Atlantic (UK #5; US #9), “Have You Seen Your Mother, Baby, Standing in the Shadow?” was recorded in August and September  of ’66 at RCA Studios in Hollywood as well as IBC Studios in London. Released simultaneously in the US and UK 56 years ago to this day, the instrumentation on the Jagger/Richards composition includes a horn section consisting of three trumpets, put together by arranger Mike Leander (The Beatles, Marianne Faithfull, Gary Glitter, Cliff Richard, Joe Cocker and The Drifters) with piano by both Richards and Jack Nitzsche. Regarding the lyrics, Jagger told Keith Altham at the NME in 1966, “This is simply about a boy and his bird. Some songs I write are just for a laugh. Others are extensions of ideas. This is a mixture of both. You must listen to it and place your own interpretation on the lyric. There is no attempt to present a controversial ‘Mother’ theme.”

Filmmaker Peter Whitehead, who directed The Rolling Stones’ tour documentary Charlie Is My Darling – Ireland 1965 and went on to make many more music videos for the band (including “We Love You,” officially released on 4K by The Rolling Stones and ABKCO last month), captured the band at a strange moment in their tenure as a live band. The rock concert industry was still in its infancy, and security was ill-equipped at handling the throngs of screaming fans who rushed the stage at the Royal Albert Hall to grab band members mid-song, before getting pushed back into the crowd. Decades before the launch of MTV, there was no way for the general population to view this original version of the music video until it was incorporated into the documentary Heroes of Rock and Roll, narrated by Jeff Bridges and televised in early 1979.

A second version of the music video, consisting of entirely different footage shot on September 9, 1966, was also made by Whitehead. Footage of the photo shoot with photographer Jerry Schatzberg for the back cover of the single (US version only, as the UK version didn’t come in a picture sleeve) is captured in black and white. The band, entirely in drag, stands around a wheelchair-bound Bill Wyman at 124 East 24th Street, between Lexington and Park Avenues in Manhattan.

When asked about the concept behind the shoot, Keith Richards commented to the NME:

“The photograph was just a laugh. There’s no deeper interpretation to be placed on it than that . . . We adopted the names of ‘Molly’ and ‘Sarah’ for fun.” He went on to say, “I think Bill must get the ‘king of the queens’ award for his portrayal of the bird in the bathchair in the uniform. I mean just look at her . . . I mean that’s the one who pressed the button isn’t it?”